Huawei’s next step: Take on Apple and Google in OS space 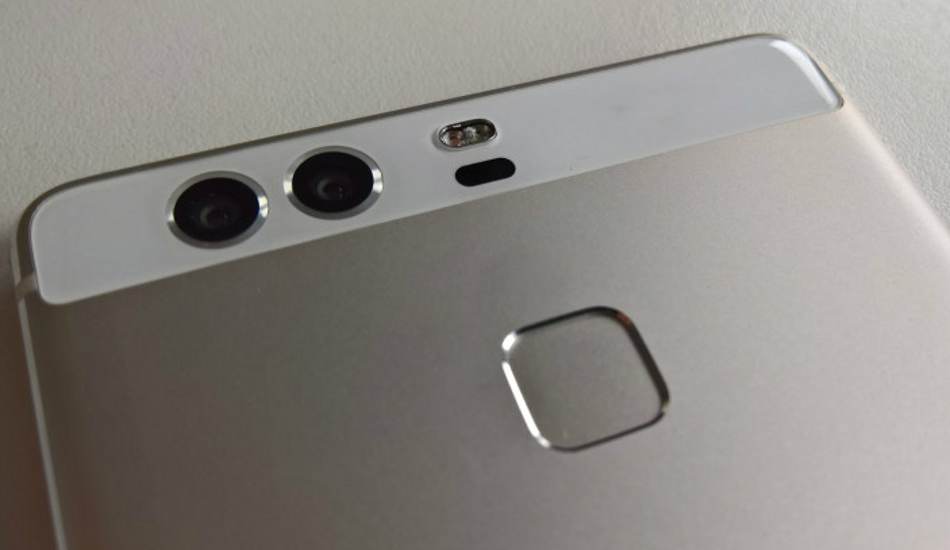 After hardware, the thing that differentiates a smartphone from another one, is its software.

Huawei has always had a slow and steady approach towards the smartphone market. It has never flooded the market with multiple devices in a short span of time and has regularly added new features in its in-house developed chipset. The next step looks like that the company will foray into the operating system space and take on the dominance of Android and iOS.

According to a report by The Information, Huawei is secretly developing an alternative mobile operating system and move beyond just providing UI (user interface) on top of Android Operating system.

Some device manufacturers use the Stock Android user interface (UI), while others use custom UI in their Android-based smartphones. The major drawback on the custom UI is that pushing the latest version Of Android operating system (OS) takes time as the UI has to be customised before doing so. If Huawei is able to come up with its own operating system this problem will be negated.

After hardware, the thing that differentiates a smartphone from another one is its software and user interface does that to some extent but the operating system is what defines it and it seems Huawei is getting ready to tackle the issue at the root level.

In the past, Huawei has also tied up with Google for Nexus series but the response was not an amazing one as compared to its devices under Honor and Ascend series.