Huawei Y9 Prime 2019 to launch in India soon via Amazon 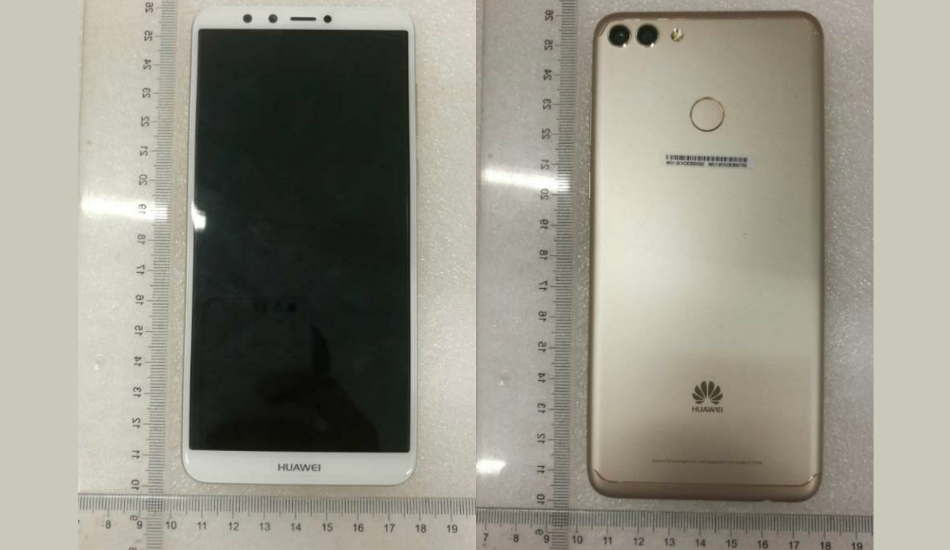 Huawei recently started teasing a new smarthone to launch in India soon with pop-up camera phone. Now it has been confirmed that Huawei Y9 Prime (2019) will be launching in the country.

Amazon India has started teasing the arrival of the new phone. The phone’s teaser on Amazon India teases that it’s “coming soon” but the exact launch date has not been revealed.

The Huawei Y9 2019 has a 4000mAh battery which charges via a USB Type-C port. There is a rear-mounted fingerprint sensor. It runs EMUI 9.0 based on Android Pie. Connectibityoptions includeGPS, USB-Type C and 4G LTE support. Bluetooth and Wi-Fi.