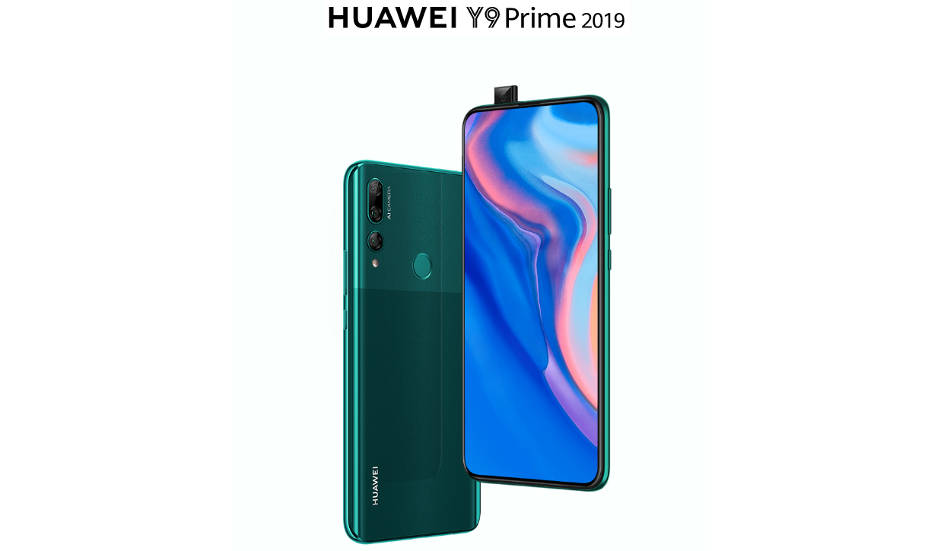 The Huawei Y9 Prime 2019 phone is a successor of Y9 Prime 2018, but it shares the same specs as of the Huawei P Smart Z except for the rear camera.

The Huawei Y9 2019 has a 4000mAh battery which charges via a USB Type-C port. There is a rear-mounted fingerprint sensor. It runs EMUI 9.0 based on Android Pie and comes in Midnight Black, Emerald Green, and Sapphire Blue colour variants.