Huawei pop-up camera smartphone to launch in India this month under Rs 20,000 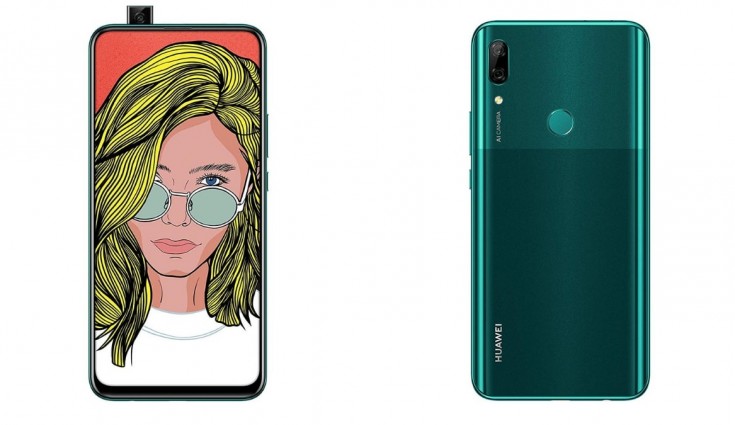 The upcoming Huawei smartphone will be priced in the sub-Rs 20,000

Huawei will be launching its first pop-up camera smartphone in India this month, industry sources have told India Today Tech. The name of the smartphone to be unveiled in India is not revealed at the moment.

As per the report, the upcoming Huawei smartphone will be priced in the sub-Rs 20,000. It is expected that the company might launch Huawei P Smart Z, which is the company’s first smartphone with a pop-up camera. The phone was launched in Italy back in May this year.

Meanwhile Huawei India has also started teasing a smartphone to launch in India soon with pop-up camera phone. The teaser says “YNot-Pop-Up” which hints towards the launch of Y9 Prime (2019) in the country however it can’t be confirmed at the moment.