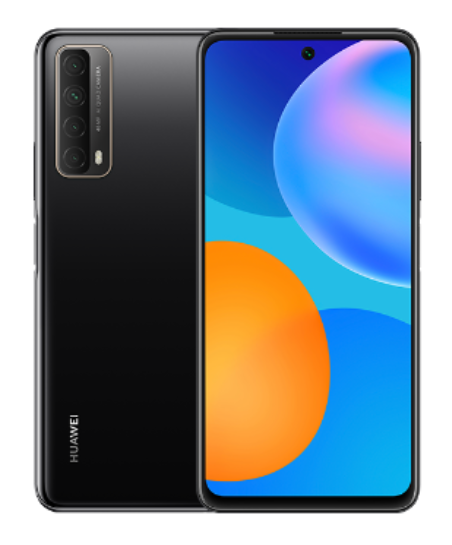 Huawei has announced a new mid-ranger smartphone known as the Huawei Y7a. The new smartphone has been launched across several Asian markets including Malaysia.

The Huawei Y7a price is RM 799 which is approx. Rs 14,165. It comes in Midnight Black, Crushed Green, and Blush Gold colours.

Huawei Y7a features a 6.67-inch Full HD+ IPS display with a screen resolution of 2400 x 1080 pixels. The smartphone is powered by the HiSilicon Kirin 710A octa-core processor coupled with 4GB of RAM and 128GB of internal storage. The memory is expandable up to 512GB via microSD card.

The phone runs on Android 10 with EMUI 10.1 out of the box and Huawei’s AppGallery. It does not come with Google’s apps and services. It packs 5,000mAh battery with 22.5W fast charging support. The phone also features a side-facing fingerprint scanner.