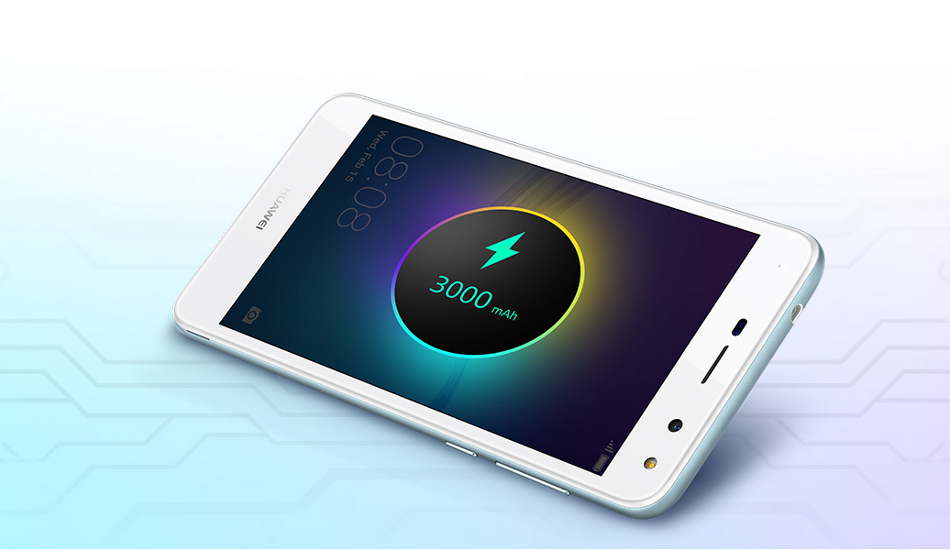 Following the launch of Huawei Y3 (2017) and Y7 smartphones recently, the company has now launched Huawei Y6 (2017) smartphone. The smartphone is now listed on Huawei’s official France website, however, there is no information on its price and availability. The device comes in three different colours- Gray, Gold and White. Huawei Y6 (2017) is a successor of Huawei Y6 which was launched back in the year 2015.

As per website listing, the Huawei Y6 (2017) features a 5-inch HD IPS display with a resolution of 720×1280 pixel. It is powered by an octa-core MediaTek MT6737T processor clocked at 1.4 GHz. The device has 2GB RAM and 16GB of internal storage, which can be further expanded via microSD card. The smartphone runs on Android 6.0 Nougat with EMUI 4.1 on top of it.