Huawei phone with Kirin 990, Android 10 stops by Geekbench, could it be the Honor Vera30? 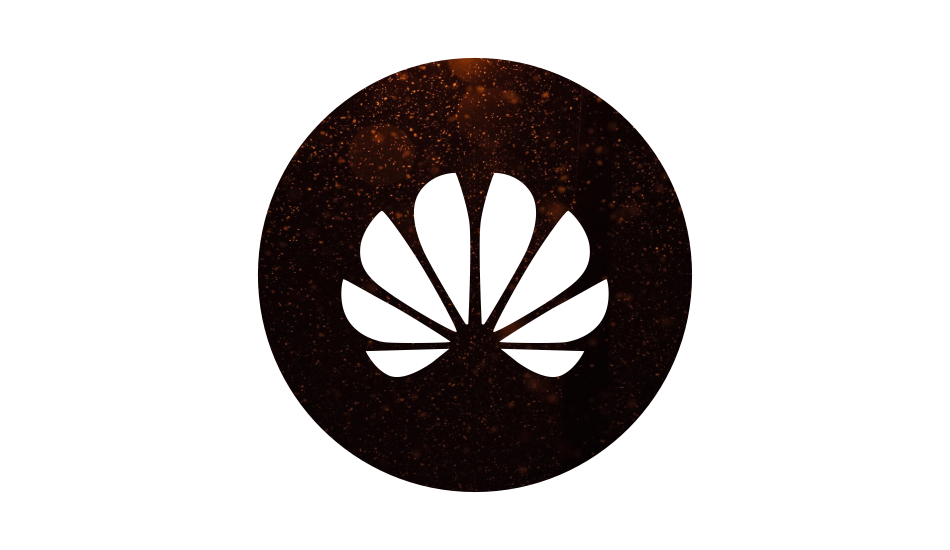 Huawei NLE-AL00 found on Geekbench is powered by a “Hisilicon” Octa-core processor with 1.86 GHz base frequency, which is the same as that of the Kirin 990.

A Mysterious Huawei phone has stopped by Geekbench. The phone has the model number NLE-AL00 which is neither of the two models of the Mate 30 series which is set to debut on September 19. Coincidentally, this could also be an Honor-branded phone which has also been confirmed to launch with Kirin 990.

While the listing doesn’t specifically mention Kiri 990 straight away, the Huawei NLE-AL00 found on Geekbench is powered by a “Hisilicon” Octa-core processor with 1.86 GHz base frequency, which is the same as that of the Kirin 990. Having established the base clock-speed, we can verify that this is the standard Kirin 990 and not the Kirin 990 5G whose base frequency is 1.95GHz. 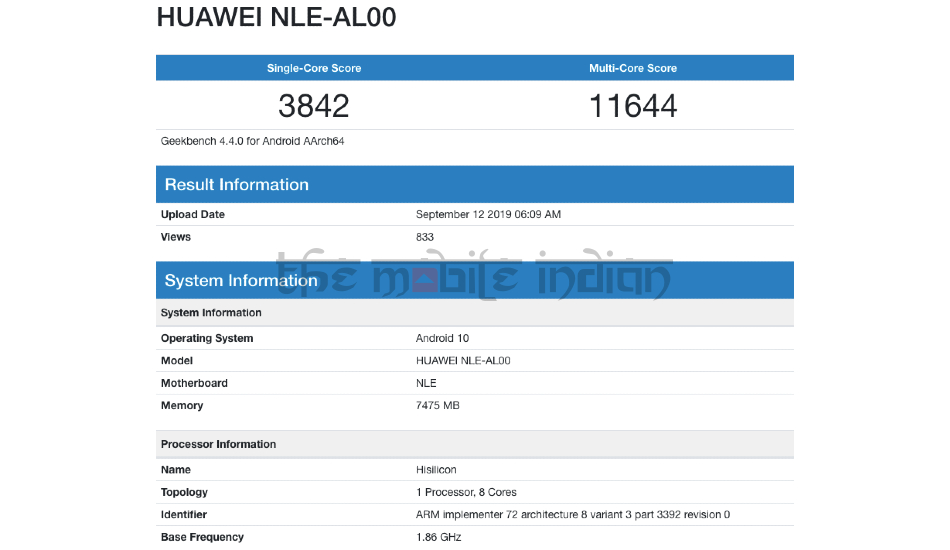 Another interesting thing to note from the Geekbench listing is that the unnamed Huawei phone runs on Android 10 operating system, despite the US ban. Huawei recently confirmed that it could debut its HarmonyOS software on phones with the launch of the Huawei P40 smartphone in March 2020. The development came in light of US President Donald Trump’s recent press conference in which it was stated that the US is not interested in including Huawei in the trade deal with China, citing a national security risk for the US.

It’ll be interesting to see if this Huawei phone will run on Android 10 and if it does, will it feature Google’s core app on its system.

Coincidentally, Huawei sub-brand Honor has also confirmed their first phone to ship with Kirin 990. Honor’s Global PR Lead Bhavya Siddappa confirmed on Twitter that Honor Vera30 series will actually be the first phone to be powered by HiSilicon Kirin 990 chipset. Siddappa also confirmed that the phone will launch in Q4 2019 in China and will render support for dual-mode 5G all-access network.

HONOR #Vera30 Series, first suite of handsets that will be equipped with the #kirin990 chipset will supports dual-mode 5G all-access network and will be available in #China from Q4 2019. pic.twitter.com/750AvBwDUV

It’s interesting to note that the Honor Vera30 has the same timeframe as the Honor View lineup. There’s a possibility that the company has rebranded the View series to Vera and keeping in mind that the source mentioned Vera30 series, there will be more than one Honor smartphone in the lineup.