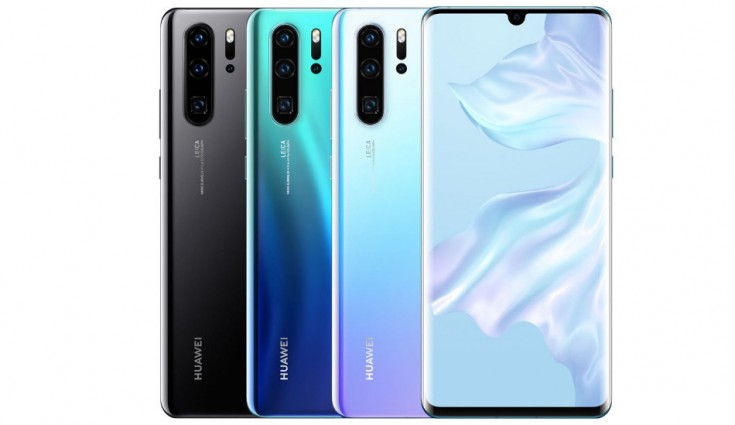 The new update is currently rolling out in batches and it brings all the goodies of the latest EMUI 10.

Huawei has revealed that it has started rolling out EMUI 10 Beta update to its flagship series, Huawei P30 Pro, in India. The new update is currently rolling out in batches and it brings all the goodies of the latest EMUI 10.

The company has revealed that it is rolling out the Beta update as a part of #SpreadTheJoy campaign for festive season. The brand says that the update will reach the customers within a week’s time. Furthermore, the company is also hosting a contest on its community page. As per the brand, customers can sign up for the beta version and they stand a chance to win gifts from the company.

Previously, the company revealed the list of smartphones that will get the latest EMUI 10 update. Huawei confirmed that the Huawei P30 series will be the first to get the EMUI 10 beta update. The company has also promised that EMUI 10 will later be seeded to the Mate 20, Mate 20 Pro, Mat 20 X and Mate20 RS Porsche Design in September. Magic UI 3.0 based on Android Q will also start rolling out to Honor 20, Honor 20 Pro, Honor V20 and Honor Magic 2.

Moving on, coming to key features of EMUI 10, it now comes with rounded UI icons, new animations and a multi-screen UI. EMUI will offer large texts and grid arranged many with large blank spaces for users to move through. Huawei claims that EMUI 10 will offer a 60 percent boost when using GPU Turbo.