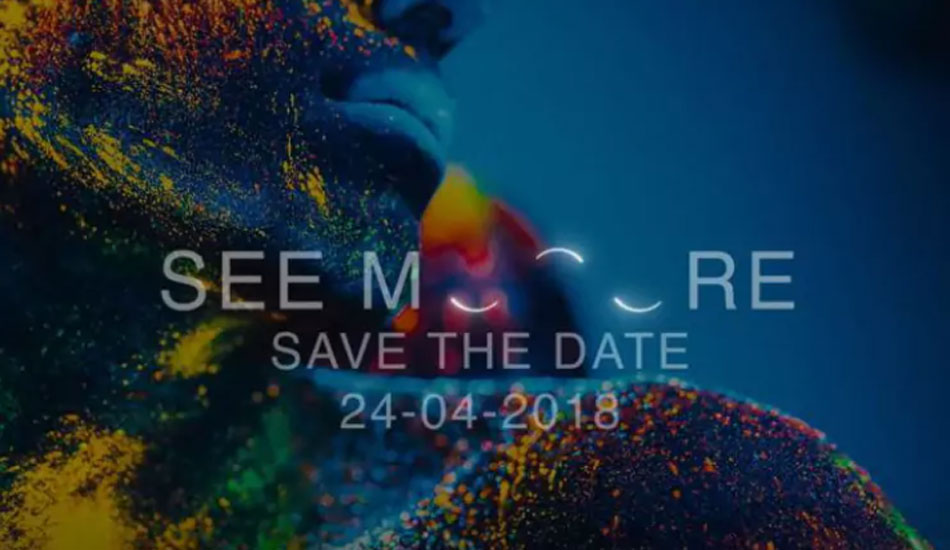 Both the phones have already been launch for several global markets so we know all about their specifications.

Huawei is sending out invites to Indian media organisations for an event on April 24 wherein it is now expected to announce the launch of P20 and P20 Pro smartphones in the Indian market. Both the phones have already been launch for several global markets so we know all about their specifications. 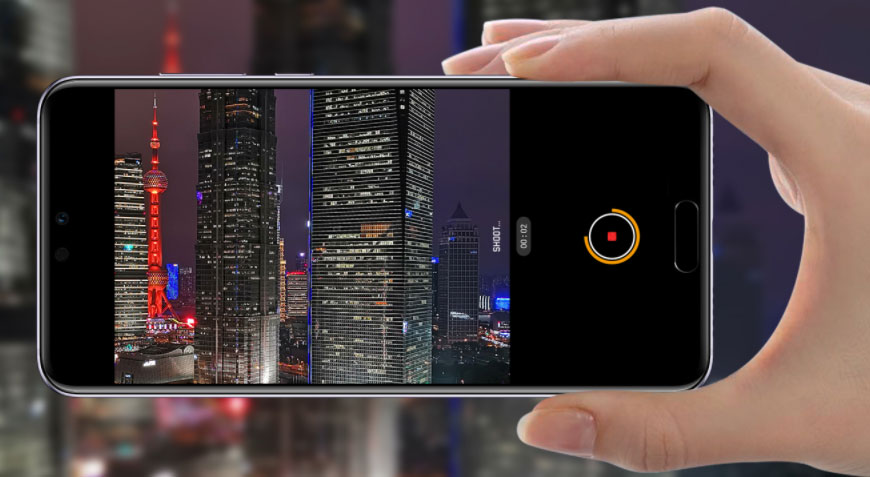 In its back panel, a 12-megapixel RGB camera with f/1.8 aperture sits alongside a 20-megapixel monochrome lens that has a f/1.6 aperture. The cameras come with Leica lens and offer pixel size of 1.55µm, laser auto focus, PDAF and can record slow-motion videos at 960 fps. A dual tone LED flash light is also the in the back panel of the phone. In the front, there is a 24-megapixel camera in the Huawei P20 which comes with Sony IMX576 sensor and f/2.0 aperture. 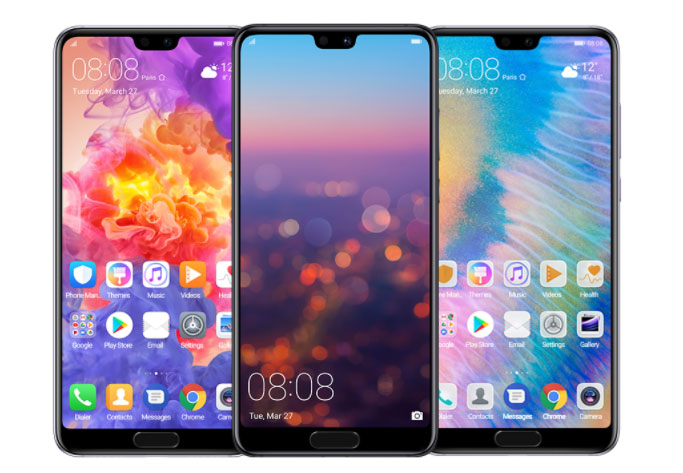