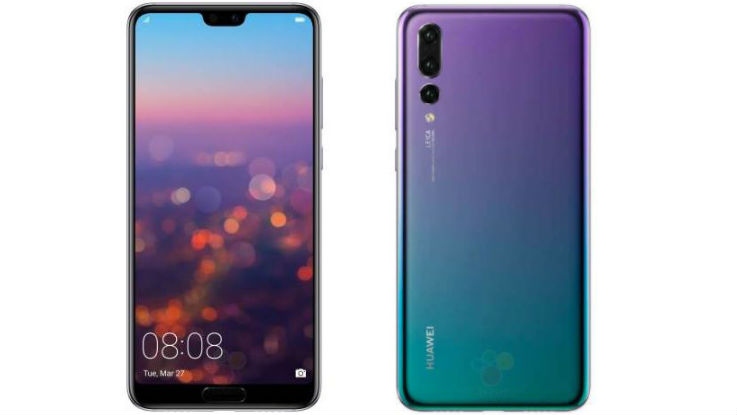 The press renders confirms that the upcoming smartphone series will come with Apple iPhone X-like notch.

As we are heading towards the launch of new Huawei P20 series, rumours and leaks are reaching the all-time high. Adding to this, anew leak has emerged online revealing the official press renders and some key specs of the upcoming smartphones. 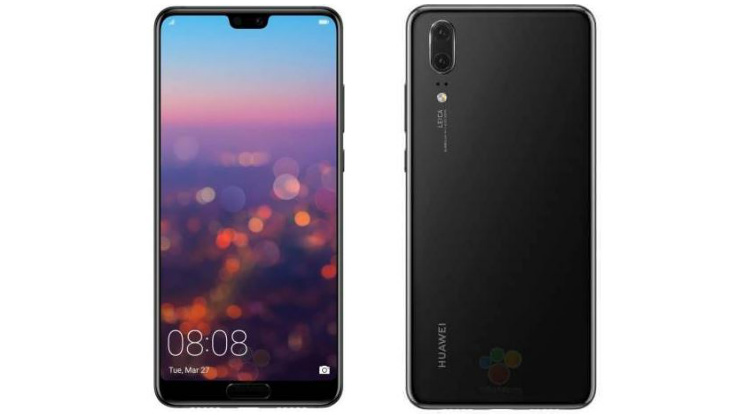 The leaked press renders and other details were shared by WinFutures. To start with, the press renders confirms that the upcoming smartphone series will come with Apple iPhone X-like notch. The notch could feature a front camera and some sensors. The renders also reveal that the Huawei P20 Lite will feature a fingerprint scanner at the back, while the P20 and P20 Pro will come loaded with front-facing fingerprint sensors. The render also reveals that the Huawei P20 Pro will sport three cameras at the back, while the P20 and P20 Lite will take the leverage of dual-camera setup.

Coming to the camera specs, the report highlights that the Huawei P20 Pro will feature a triple-camera setup with a maximum resolution of 40 megapixels. The report adds that the rear cameras will come with a combination of a monochrome sensor along with a telephoto lens that is capable of 3x hybrid zoom. The cameras will further feature f/1.6 and f/2.4 apertures. The Huawei P20 and P20 Lite will come with dual rear cameras. 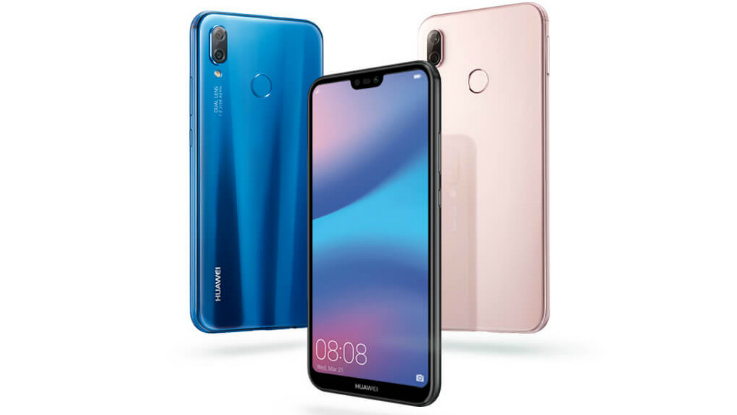 Interestingly, the report highlights that the Huawei P20 and P20 Pro will feature laser autofocus along with infrared-based colour temperature sensor, which has been omitted from P20 Lite. On the battery front, the P20 and P20 Pro will feature 3,4000mAh and 4000mAh battery. Both the devices will boast hybrid dual-SIM slot, while the P20 Lite is reported to feature a dedicated memory card slot. Lastly, the report adds that the Huawei P20 will cost EUR 679, while the P20 Lite will be priced at EUR 369. The high-end P20 Pro will be available at a price tag of EUR 899.