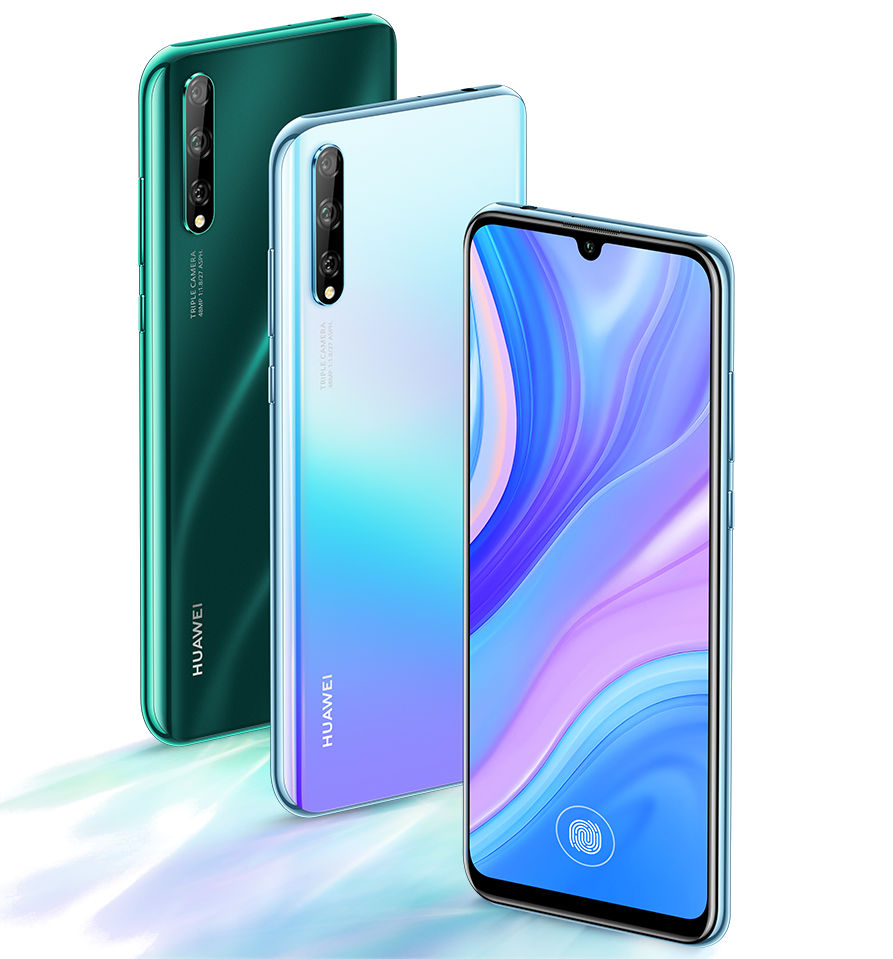 Huawei P Smart S is a rebranded version of the Huawei Enjoy 10s smartphone which was launched in China last year with a few tweaks in storage and operating system.

Huawei P Smart S features a 6.3-inch OLED display with a 2440 x 1080 resolution, tall aspect ratio of 20:0 and waterdrop notch. It has an in-display fingerprint scanner. The phone is fueled by a 4,000mAh battery with 10W charging support.