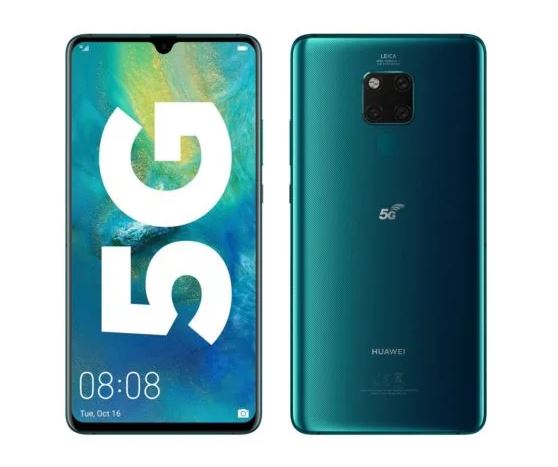 The phone features a triple lens layout at the back. There’s 40 MP primary camera with f/1.8 aperture combined with a 20MP ultra-wide lens and an 8MP telephoto lens. The phone also features a 24MP selfie camera on the front with an aperture of f/2.0.

Huawei Nova 5i Pro to be announced on July 26