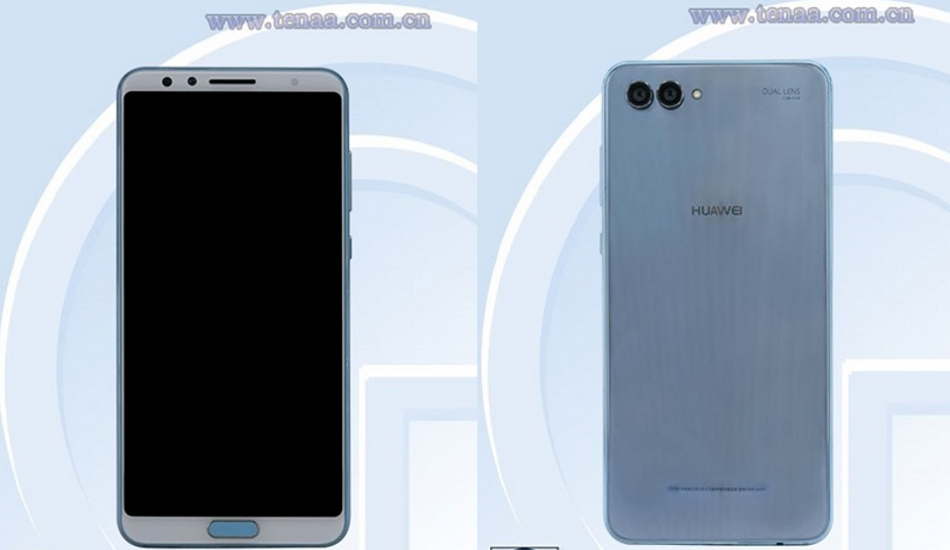 Huawei Nova 3 images recently appeared on TENAA certification website giving us some hint on the design front. Now the full specifications of the Huawei Nova 3 have been leaked by the new TENAA listing. Huawei Nova 3 will be launched on July 18.

As per the TENAA listing, the Huawei Nova 3 features a huge 6.3-inch display with a resolution of 2340 x 1080 pixels and an aspect ratio of 19:5:9. The handset is fueled by an octa-core processor that clocks at 2.36 GHz processor. The PAR-AL00 and PAR-TL00 variants have 6GB of RAM and internal storage of 64GB storage and 256GB expandable memory via a microSD card slot.

In terms of software, the Nova 3 will be shipping with the Android 8.1.0 Oreo operating system out of the box. It will be backed up by 3650mAh battery. The phone’s dimensions are 157.0×73.7×7.3mm and it weighs 165 grams. The Huawei Nova 3 is expected to come only in black colours, as per the TENAA listing.

The earlier images posted on TENAA revealed that the device will bear a glass design and it looked a tad similar to the Huawei P20 Lite. The back panel bears a glass design and it also sports vertically-aligned dual rear cameras. There is written AI Camera meaning that it will feature similar function found in the Huawei P20 Lite camera. The front sports a large display and in most probability, there will be a notch. One can see a front-facing camera along with a usual array of sensors and earpiece at the top. On the right, there is volume controls and power on/off button. The phone also features the rear-mounted fingerprint sensor, which is oddly-coloured as White.