After a bunch of rumours and spec leaks, Huawei has unveiled the Huawei Maimang 8 in China. The phone comes with a waterdrop notch screen, Kirin 710 and triple cameras at the back. The successor to the Huawei Maimang 7 which was released in September last year will come for an asking price of 1899 yuan (approx. Rs 19,000).

For the camera, the phone will be equipped with AI-powered triple rear camera setup with a combination of a 24-megapixel primary sensor, 16-megapixel ultrawide lens and 2-megapixel a depth sensor. For the front, the phone comes with an 8-megapixel selfie camera. The main camera comes with 480 fps slow-motion video recording and the back panel also houses the fingerprint scanner. 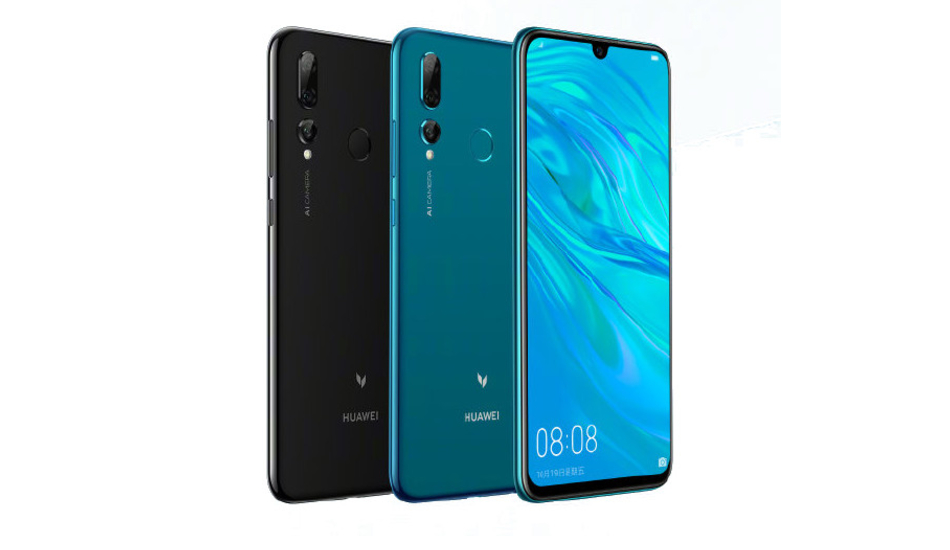 Huawei Maimang 8 will be available in Sapphire Blue and Midnight Black colours in China from June 12 for an asking price of 1899 yuan (approx. Rs 19,000).