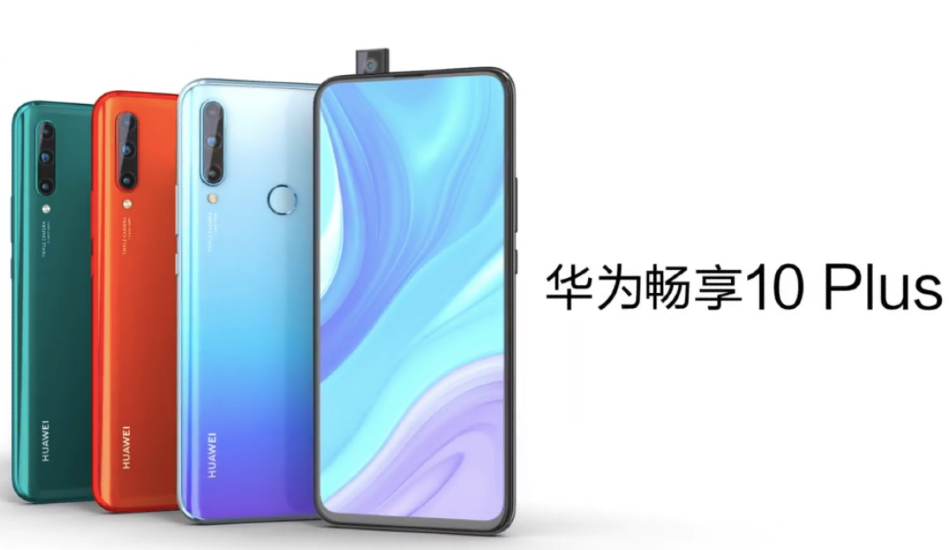 Huawei Enjoy 10 Plus will launch in China on September 5. Posters and press renders of the phone has also leaked online.

Huawei is about to unveil the flagship Mate 30 series on September 19 in Munich. The company is also planning to launch a mid-range smartphone by the name of the Huawei Enjoy 10 Plus and has confirmed that the device will launch on September 5 at an event in China.

The news comes from Huawei’s official Weibo account who confirmed through a post that the Huawei Enjoy 10 Plus is coming on September 5. In case you’re not familiar, Huawei’s Enjoy series is the Chinese alternative to its Y-series that is sold globally. 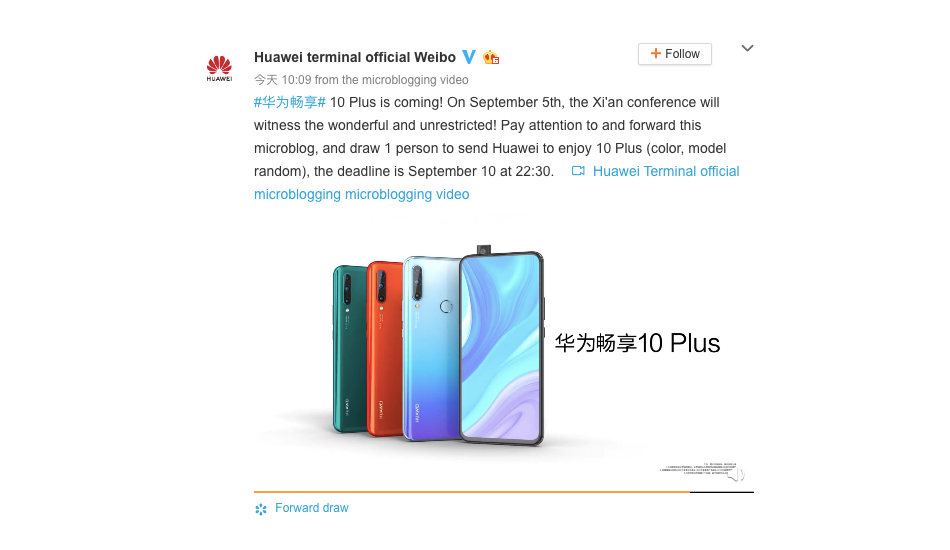 As shared by Huawei, the promo video shows the Enjoy 10 Plus with an all-screen display that is helped by the presence of a pop-up selfie camera. The main camera module comes with three lenses, similar to the one on the Huawei Y9 Prime (2019) which was launched in India last month for a price of Rs 15,990.

The Huawei Enjoy 10 Plus previously leaked through a TENAA listing which revealed a bunch of other specifications about the phone. The device, as per the listing, features a 6.59-inch full HD+ display with a 2340 x 1080 resolution. 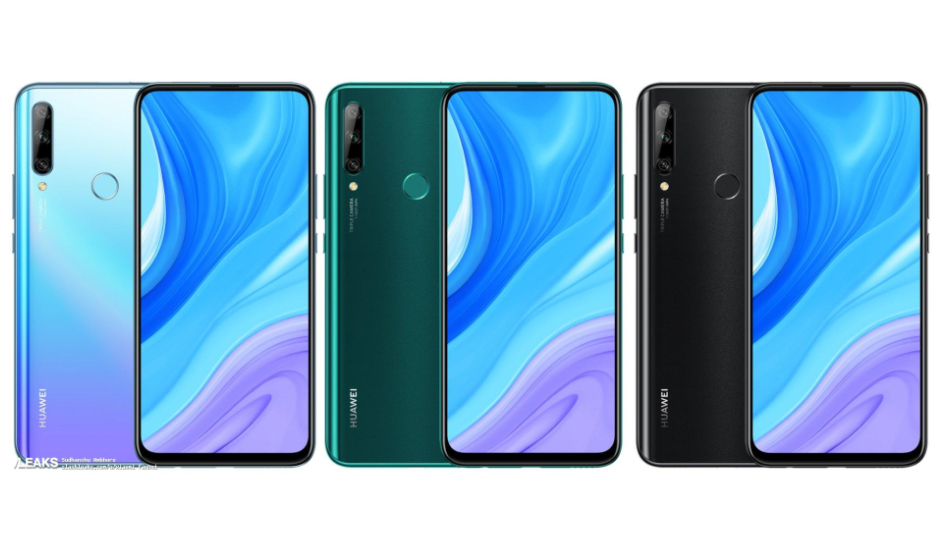 As for imaging, there will be triple rear cameras on the Enjoy 10 Plus with a combination of 48-megapixel main sensor, an 8-megapixel ultra-wide angle sensor, and a 2-megapixel depth of field sensor as well. The phone has a 16-megapixel pop-up selfie camera. There’s a fingerprint scanner at the back of the phone. 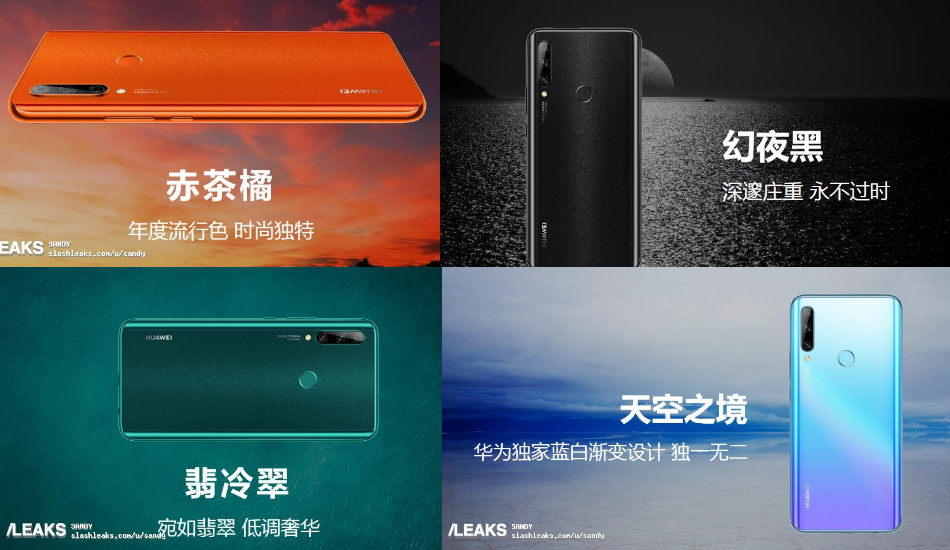 The Enjoy 10 Plus shown in the video also comes in four different colours – Black, Red, Green and Purple-Blue. Press renders and posters of the device have also been shared by /Leaks revealing the same details as discussed above as well as the colours in which the device will be available.