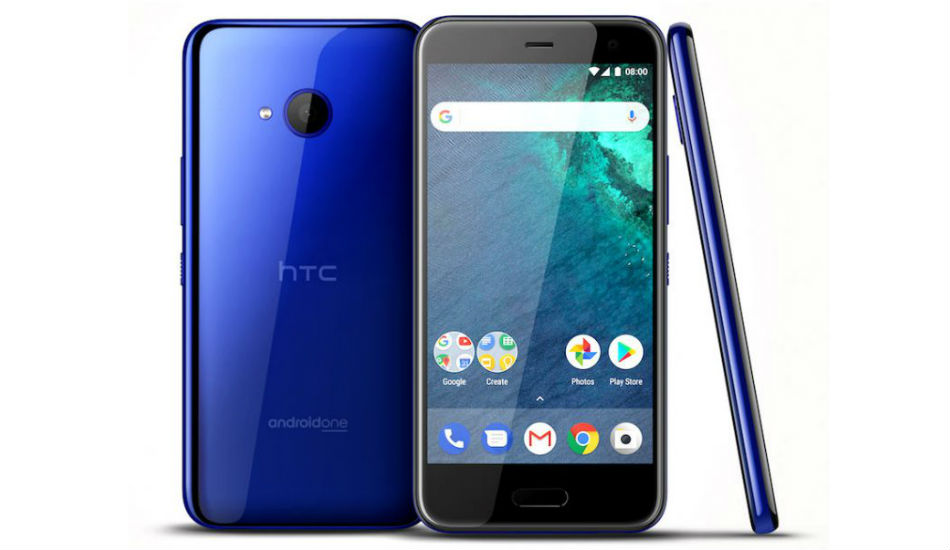 HTC U11 Life has become company’s first device to get Android Pie update.

HTC has started rolling out Android 9.0 Pie update for its mid-range smartphone, the HTC U11 life. The device was launched last year in November with Android Nougat out of the Box. Later the smartphone received Android Oreo update. And now HTC is rolling out the latest iteration of the mobile OS for this device.

The update is about 720MB in size and is currently rolling out in Romania but it is expected to be rolled out to other European markets very soon as well. The rollout comes almost four months after Google released Pie.

No other HTC smartphone at the moment runs on Android Pie. So HTC U11 Life has become company’s first device to get Android Pie update. It is said that other U series HTC smartphones including U12+, U11 and U11+ will also receive Pie soon.

To recall, the HTC U11 Life comes loaded with a 16-megapixel rear camera and front. It has a 5.2-inch LCD display and having the screen resolution of 1080 x 1920 pixels. Powered by the Qualcomm Snapdragon 630 processor clocked at 2.2GHz along with Adreno 508 GPU, the smartphone has 3GB/4GB of RAM and 32GB/64GB of internal storage, which can be further expandable up to 256GB via microSD card. The phone also comes with 2600 mAh Li-ion battery.