HTC has unveiled the new One mini 2 featuring the One M8 design, 4.5-inch HD display, Qualcomm Snapdragon 400 chip and Sense 6 with Android 4.4 KitKat.

HTC has formally announced the successor of its One Mini smartphone – HTC One mini 2. Bearing the design language and styling of the HTC One M8, the new One mini 2 offers a aluminium finish. Bearing tapered edges, the One mini 2 is set to arrive in the Gunmetal Gray, Glacial Silver and Amber Gold in EMEA and Asia starting June. However, there is no hint if this smartphone will be offered in dual SIM variant as well. 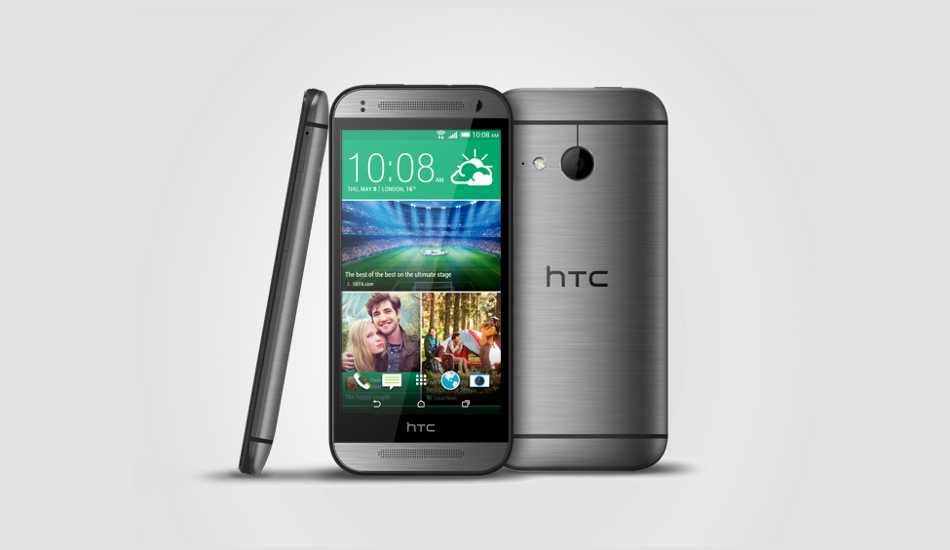 As reported earlier by The Mobile Indian, HTC One mini 2 carries the same design and aesthetics of the One M8. Apart from the smaller physical size, the obviously visible change is the lack of Duo camera combination at the back. Even this handset like One M8, will drop the capacitive buttons and rely on the on-screen menu buttons. 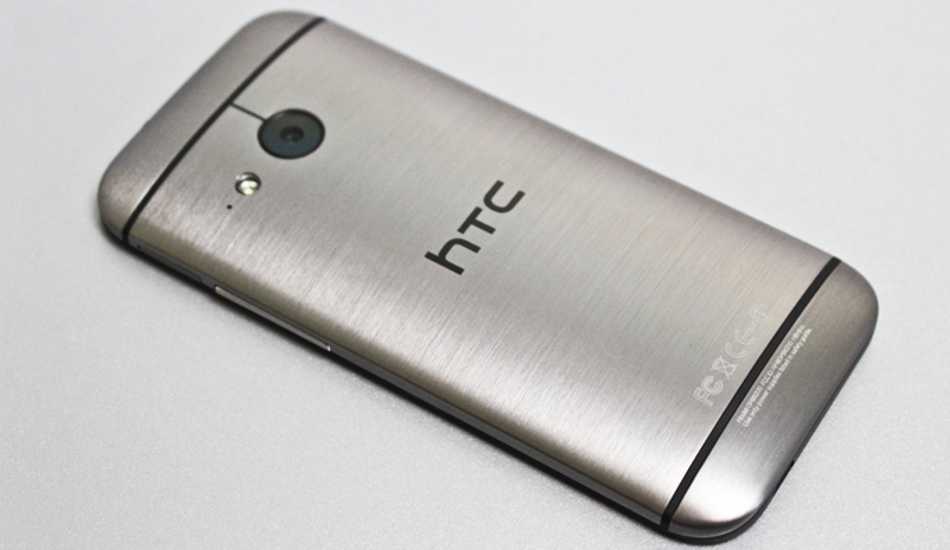 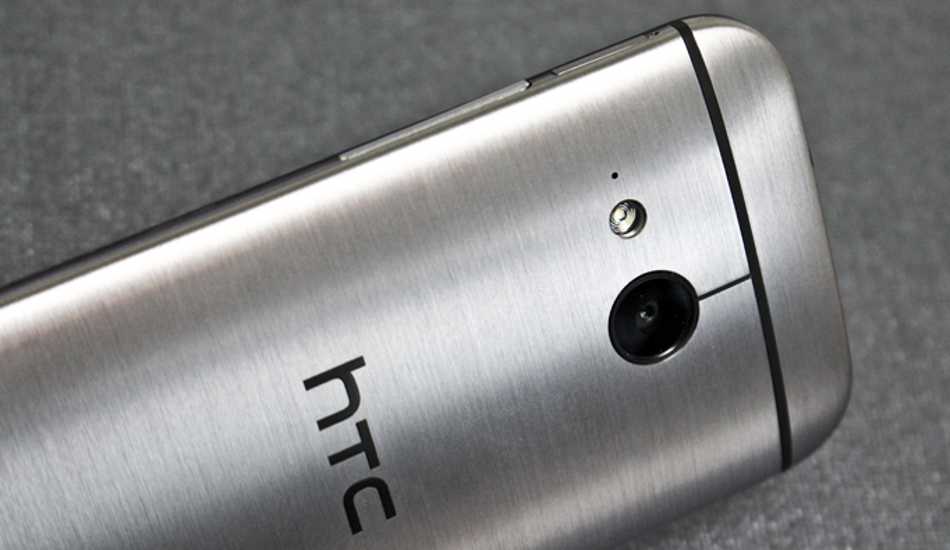 The One mini 2 offers a 5 megapixel front facing camera to click several self portraits and also engage in video calls. At the rear is a 13 megapixel camera with 1/3.06-inch CMOS sensor and bearing f/2.2 aperture. This camera tags along an LED Flash. 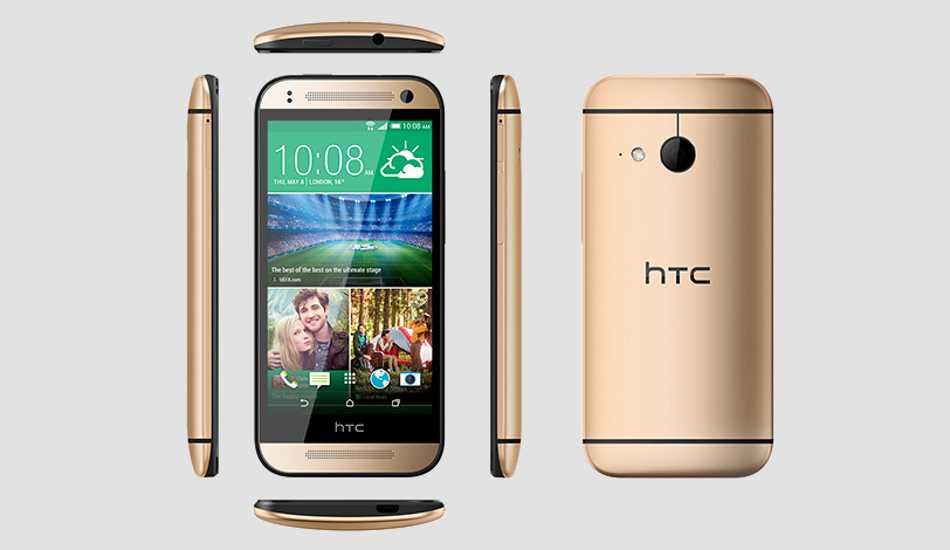 HTC has implemented the BoomSound technology powering the audio with amplifiers boosting the dual frontal speakers. HTC promises to bring the HTC Zoe highlights and Zoe features later this summer via a software update. Other features include Wi-Fi support, Bluetooth 4.0, GPS with GNSS support, Media Hyperlink, DLNA and Near Field Communication support.