HTC One Mini 2 to arrive without dual rear camera

Leaked press shot of the HTC One Mini 2 points that HTC carries the One M8 design but dropped the Duo camera.

HTC is all set to introduce the successor of its One Mini smartphone which is said to come with HTC One M8 design. Now EVLeaks, a technology focussed Twitter blog, has claimed to have got its hands on few images of the upcoming handset. In the images, the HTC One Mini 2 is shown in three colour versions. Also the pictures confirm that HTC One Mini 2 is indeed designed like One M8 design but it does not have dual rear cameras as the HTC One M8.

So far, there is no official word on the probable launch of the One mini 2. 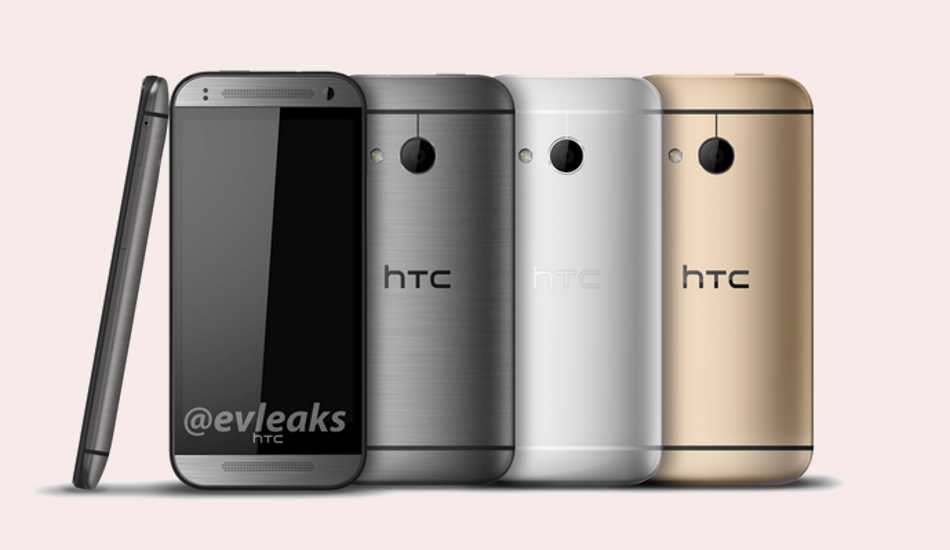 Note that earlier in February, few purpoted images of the HTC One Mini 2 were spotted on the web, which showed two camera at the back of the said handset. The new images also points at the brushed aluminum finished body of the of One Mini 2. 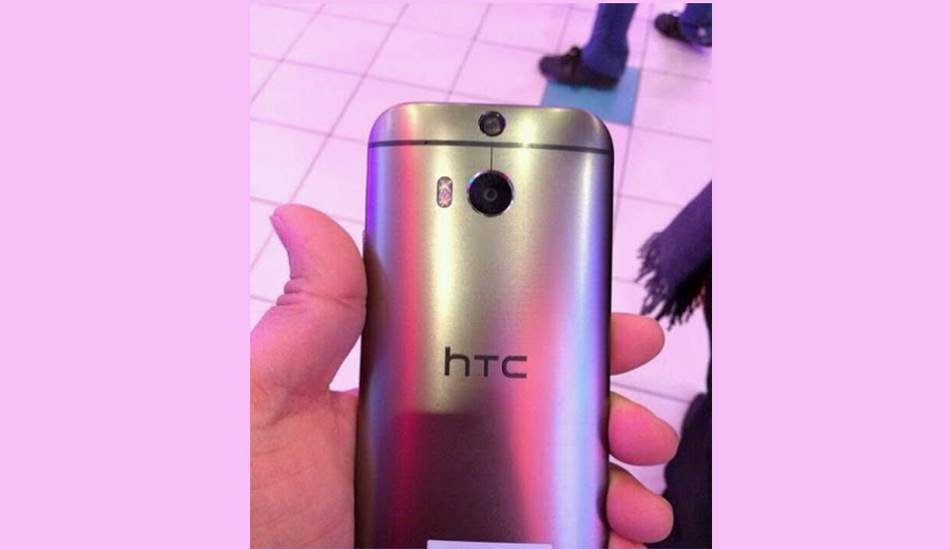 HTC One Mini 2 is expected to have same features as the One Mini. Thus we can expect a 4.7-inch HD display, Qualcomm Snapdragon 600/400 mobile chipset and 1 GB RAM in the upcoming handset. This smartphone is likely to have 16 GB on-board storage along with a memory card slot.

HTC One Mini 2 will arrive with HTC Sense 6.0 user interface on top of Android 4.4 KitKat update. Even this handset will drop the capacitive buttons and rely on the on-screen menu buttons. We can expect HTC to tease the One mini 2 any time later this month.