HTC One Max has a 5.9-inch display, Qualcomm Snapdragon 600 processor and bearing One family unibody design.

HTC has finally announced its much rumored phablet – One Max. The new HTC One Max has the same design language and treatment as of the HTC One smartphone. Bearing aluminum unibody, the One Max features a 5.9-inch full HD display and brings a new HTC Sense 5.5 user interface on top of the Android 4.x Jelly Bean update. HTC has armed the smartphone with a 4 megapixel camera with UltraPixel technology and as rumored previously, the One Max has the fingerprint scanner at the back.

HTC One Max has an aluminum unibody design and treatment similar to that of the HTC One and One mini devices. The One Max has a 5.9-inch Super LCD 3 display with 1920×1080 pixel resolution. This smartphone is powered by quad-core Qualcomm Snapdragon 600 mobile processor paired with 2 GB RAM. 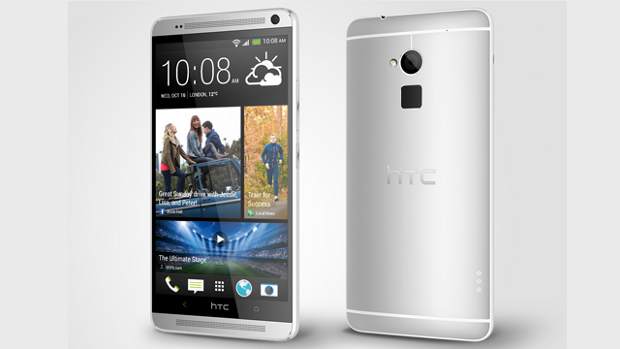 HTC has implemented the new Sense 5.5 UI update over the Android 4.3 Jelly Bean version. This update brings improved BlinkFeed that can be customised to get desired snapshots of RSS and social network updates. HTC has offered the dual-Stereo speakers in the front with BoomSound audio support and the phone has all features of the HTC Sense 5 found in the One. The phone also has fingerprint scanner. 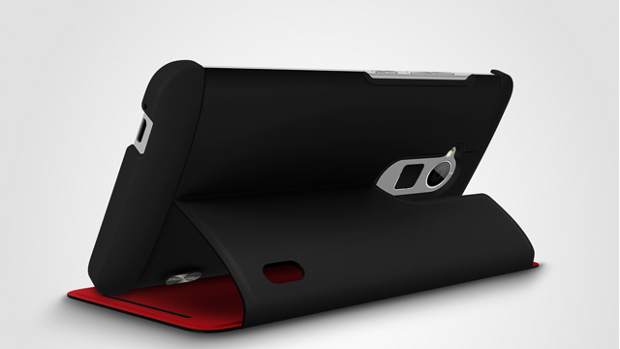 At the rear is a 4 megapixel camera with UltraPixel image sensor coupled with the HTC ImageSense Chip for better imaging. The HTC Zoe along with Video Highlights will also be part of the imaging package. There is one surprising thing we spotted that the One Max press images don’t carry the Beats Audio logo at the back.