HTC is reportedly working on a large screen phablet dubbed as One Max. The handset has been spotted in grainy and blurry images several times and is expected to be announced later this month. A user at AndroidCentral Forums has now posted images of the HTC One Max with information about the existence of the Fingerprint Scanner and Removable back panel. 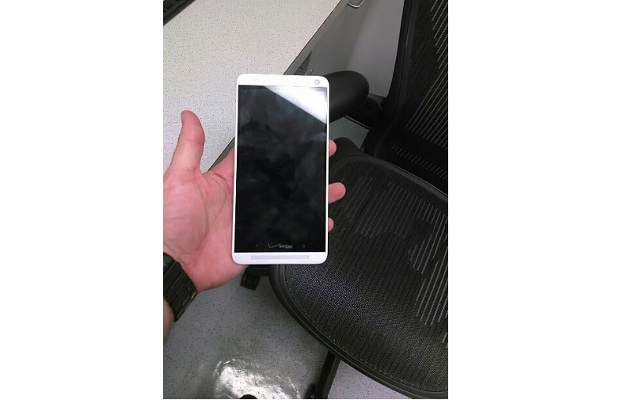 HTC One’s successor model is dubbed as HTC One Max smartphone. The One Max will be a smartphone-tablet hybrid device with a 5.9-inch touchscreen display with full 1080p HD resolution. The One Max will be powered by a quad-core 2.3 GHz Qualcomm Snapdragon 800 mobile processor. HTC is rumored to hold the launch event on October 17 this month. 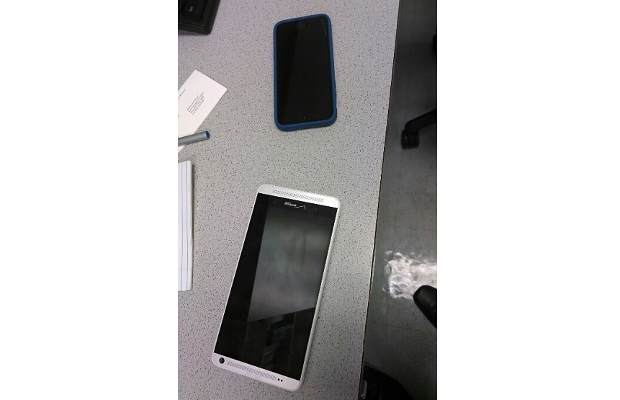 HTC One Max will feature the same unibody like aluminum enclosure with removable back cover like the HTC One Dual SIM model. The One Max will also have a fingerprint scanner at the back. This large screen HTC device is likely to surprise many with its form factor and features. HTC will offer the device with Android 4.2 Jelly Bean update and would be releasing Android 4.4 KitKat update as well.

We expect the price of the HTC One Max to be higher at about Rs 55,000 approximately and would directly compete with the Samsung Galaxy Note 3 and Sony Xperia Z Ultra phablets.