HTC has formally announced the launch of its flagship smartphone – HTC One – in India for Rs 42,900.

HTC has also partnered with Reliance Communications which is offering attractive 3G data packages with HTC One which will be offered in Silver and Black colours. 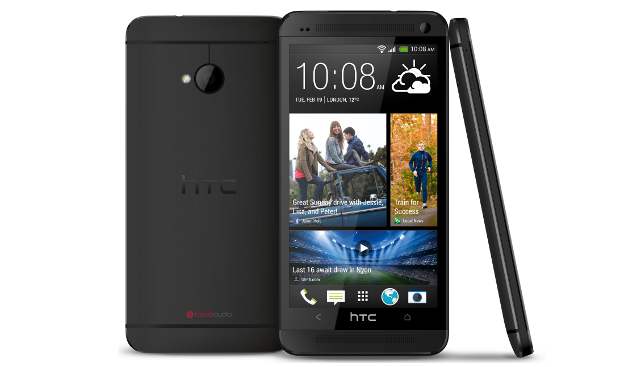 The new HTC One features a 4.7-inch Super LCD 3 display supporting full 1080p HD resolution natively. The display has pixel density of 469 pixels per inch and supports 1080×1920 resolution. Strength and scratch resistance is ensured since the display glass has been constructed using Corning Gorilla Glass 2 technology.

HTC One has a anodized aluminium unibody. Inside its 9.3 mm thick chassis, the One packs a quad-core 1.7 GHz Qualcomm Snapdragon 600 APQ8064T mobile processor with 2 GB RAM. HTC will offer the One in 32 GB and 64 GB onboard storage options because there is no memory card slot.

The most talked about feature is the HTC Zoe which is a new image gallery with image editor inside that tags along several image editing options on board. By default, the HTC One packs a 4 megapixel camera with Ultrapixel technique to capture high quality images with more clarity and less possible noise. The Ultrapixel camera also enables plethora of features such as 360 Panorama, High Dynamic Range, Burst mode, time sequencing, and even object removal.

HTC has places stereo speakers in the front side and loaded the Beats Audio amplifiers to deliver high fidelity sound through them. By default, HTC is calling it the BoomSound feature.

Despite of distribution and availability woes, HTC is determined to deliver the new experience to the Indian consumers by end of this month.