HTC M4 and G2 will run different Android versions and are targeted at different segments.

HTC, which is rumoured to introduce the M7 smartphone just before the Mobile World Congress 2013, is now reportedly set to launch two more devices after the annual event. According to a report of the UnwiredView, the handsets are named as HTC M4 and HTC G2.

According to the report, HTC M4 and G2 will run different Android versions and are targeted at different segments. The HTC M4 will come with 4.3-inch touchscreen display supporting 720p HD natively resolution. This smartphone will run dual-core 1.2 GHz Qualcomm Snapdragon mobile processor with 2 GB to power the Android 4.2 Jelly Bean update. 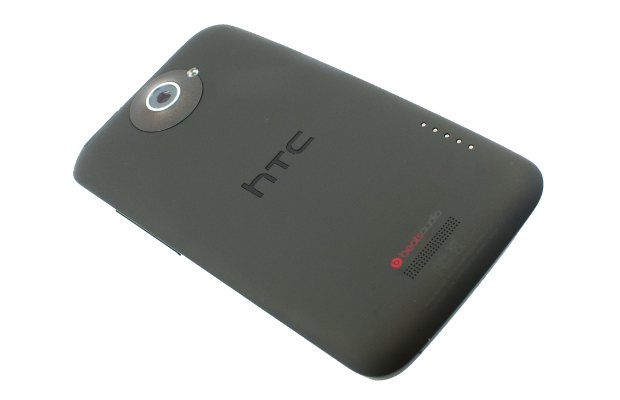 The HTC M4 offers 16 GB on-board storage and it will feature a 13 megapixel camera at the rear with f/2.0 aperture. This camera will be capable enough to record a full 1080p HD videos. There is front facing 1.6 megapixel camera to support video chat. The surprising part is that the phone may come with mere 1700 mAh battery which seems to be an injustice to the specifications packed.

With that, HTC also plans to introduce an entry level device dubbed as HTC G2 with 3.5-inch touchscreen display supporting 480×320 pixel resolution. This smartphone will pack a 1 GHz ARM Cortex mobile processor with 512 MB RAM and 4 GB on-board storage. There is a 5 megapixel camera at the back and there is no front facing camera.

This phone will run Android 4.0 Ice Cream Sandwich, which is equally surprising for us. HTC will pack 1400 mAh battery inside this phone. More information about both these devices is expected in the coming weeks.