The dual-SIM phone is available in two color options- white and gold, or black and gray.

HTC has revealed a new smartphone under its Desire series in China, named as HTC Desire 728. 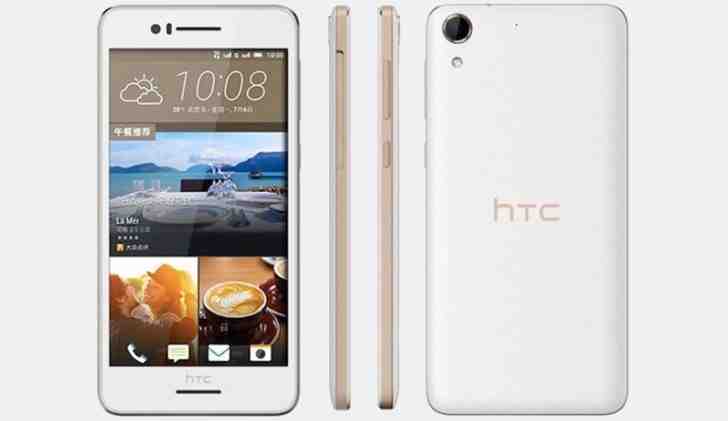 The smartphone comes with a 13 megapixel rear camera with LED flash and autofocus. For Selfies, it comes with a 5 megapixel front camera. The HTC Desire 728 comes with 16 GB in-built storage which can be expanded by another upto 128GB through a micro SD card. This Android 5.1 Lollipop based smartphone has HTC’s Sense UI on top and a 2,800 mAh battery.

The dual-SIM phone is available in two color options- white and gold, or black and gray. The device will be available for $269 approx Rs 17,975; however, no information about its launch in the Indian market is available as of now.