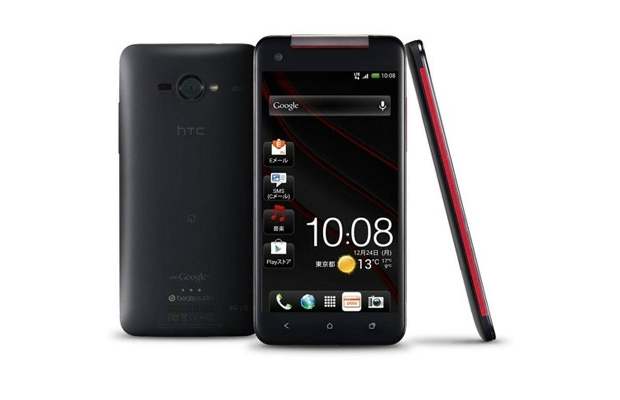 The premium segment of smartphones has been redefined in the last two years. Now the top of the line smartphone has the best possible processor with 5 inch or higher display supporting full 1080p HD resolution. HTC also joined this bandwagon by launching HTC Butterfly smartphone in January this year for Rs 45,990 in India. Now the company has tweaked the same device to bring an improved version – Butterfly S. 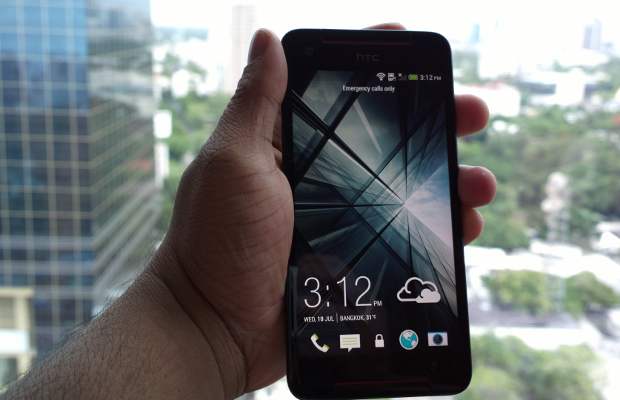 The new HTC Butterfly S has been announced in Taiwan and select regions of South-East Asia. HTC was kind enough to let us have a quick close look at its latest marvel. From a lazy glance, the Butterfly S looks exactly like the Butterfly but there is much more than meets the eye.

HTC has carried the same design and form factor but given it a different treatment. For instance, the front remains the same – full black effect with a red coloured capacitive button and thin red lines. First thing one can notice on looking closer is the mesh of dual speakers in the front. 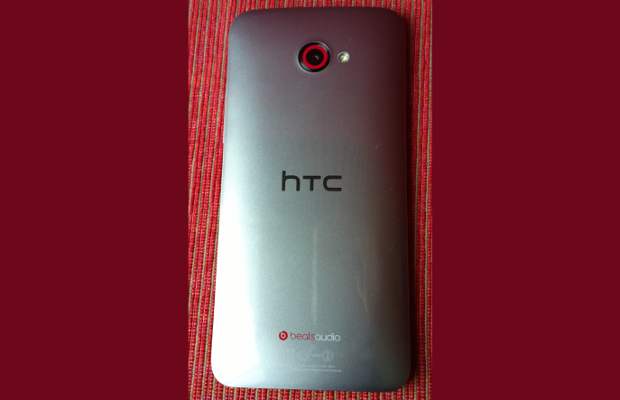 The back cover of the Butterfly S is super glossy and is the only variation when it comes to colour. HTC will offer the Butterfly S in four colours – white, black, red and silver. Since the Butterfly S carries the same design as Butterfly, it does not look too big to hold as much of it remains the same. 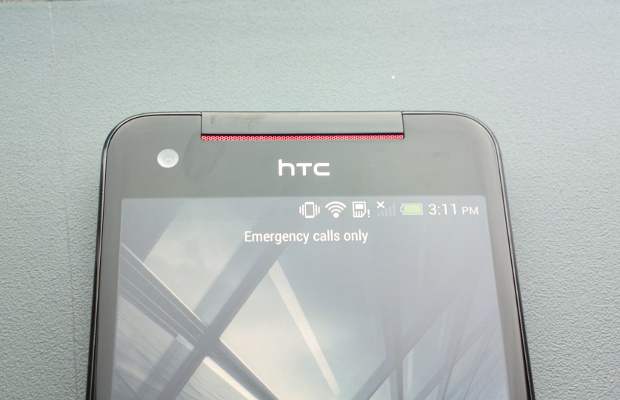 The chassis appears to be a bit smooth and special scratch resistant material seems to be used for the back panel. But yes, the screen was a bit of a fingerprint magnet. The display’s brightness and clarity were amazing, with great viewing angles considering the form factor. On the sides is the fine mesh of steel strip along the bezel. The SIM card slot lies under the back panel.

HTC has packed the new dual core Qualcomm Snapdragon 600 mobile processor slightly over clocked at 1.9 GHz. This processor is actually the improved APQ8064T model, compared to the quad core 1.5 GHz Qualcomm Snapdragon S4 Pro APQ8064 used in Butterfly. Of course, the processor will have its own set of advantages and will likely score more in the benchmarks than HTC One and HTC Butterfly. 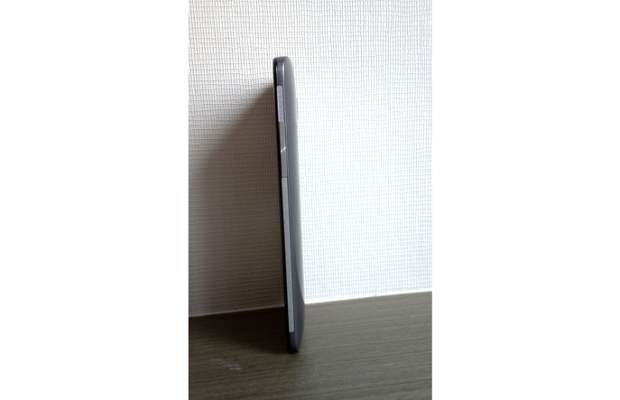 HTC has integrated 2 GB RAM for a faster Android Jelly Bean experience with 16 GB on-board storage (about 11 GB user available). Another change is made in the camera department. 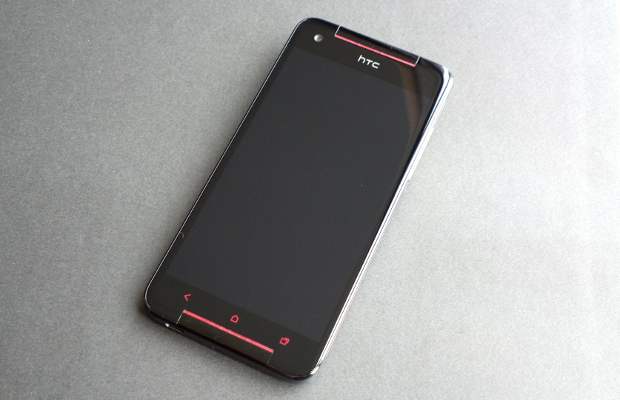 HTC One’s BoomSound stereo audio output with Beats Audio amplifier and software integration has also been implemented in the Butterfly S. So the dual speakers in the front deliver the same level of audio experience as the HTC One.

HTC has offered dual band WiFi 802.11 a/b/g/n/ac for faster and better data connectivity along with the HSPA+ that theoretically goes up to 42 Mbps. 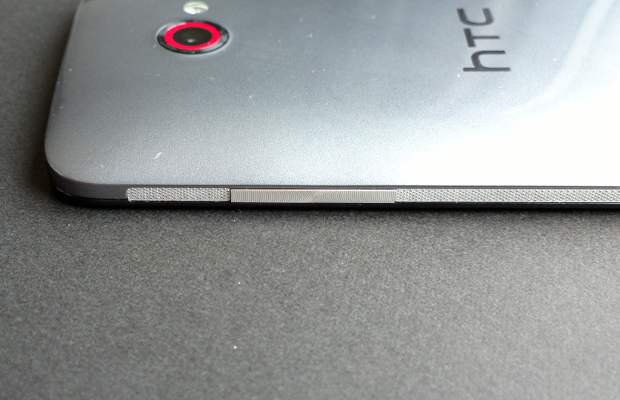 The biggest merit in the Butterfly S is the 3200 mAh battery that can make the phone last as long as 3.5 days of normal usage. This is going to be one of the strong points that puts this second generation Butterfly S device in competition with the Galaxy Note II.

HTC has used an improved HTC Sense 5 user interface on top of Android 4.2.2 Jelly Bean. This new version of Sense 5 brings several improvements system wide. The HTC BlinkFeed is basically a home screen replacement with a syndication of news and social media updates. BlinkFeed has been tweaked to offer the expanded view. HTC has offered Instagram and WeChat integration with this version of BlinkFeed.

The Quick Settings menu accessible from the top right corner of the notifications tray has been tweaked. Even the lock screen widgets have been enhanced to be more responsive. The camera app gets locks for auto exposure and auto focus. Also the Zoe files created after clicking an image have been enhanced a bit to make them better for storage. 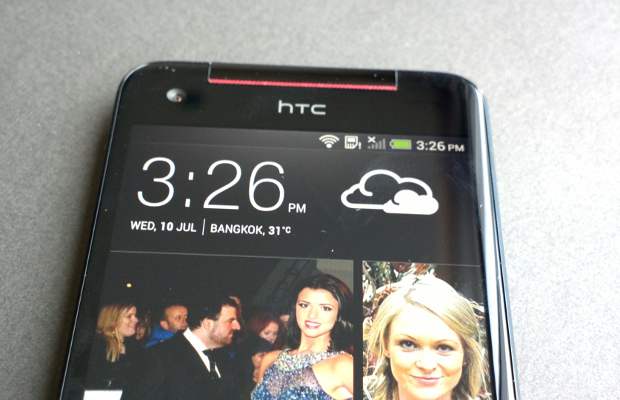 The Video Highlights feature in the HTC Zoe will be getting 12 new different themes for video editing enthusiasts.

Indeed, the Butterfly S does look like a well-deserved mash up of the HTC One and HTC Butterfly, carrying the best features of both the devices. When it comes to physical presence the Butterfly S is indeed 1 mm thicker and 20 grams heavier than Butterfly. Loaded with brilliant and the best set of features offered by the company, it is difficult to complain about the device. Of course, there is the non-removable battery aspect but then it is 40 per cent more powerful than HTC One. 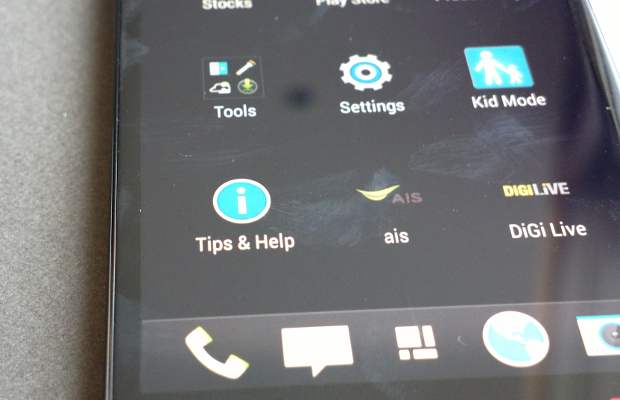 The international version of HTC Butterfly S will come only with 3G network supports while the 4G LTE model is being planned for select markets only. Now the biggest worry lies only in one crucial aspect-price. HTC remained tight-lipped about the approximate pricing and politely requested us to look out for announcements due for India in a month or two.