HTC Butterfly coming to India by this month end

The 5 inch phone which boasts of industry leading specification is expected to be priced between Rs 40 to 45 thousand.

The successor of One X, the HTC Butterfly is going to be launched in India by the end of this month. Given its top-end hardware specification, which is even better than HTC One X+, the phone is expected to be priced above Rs 40,000 mark and can be closer to Rs 45,000.

The HTC Butterfly is based on Android 4.1 and has a full HD 5 inch display with a super resolution of 1920 x 1080 pixels which translates to 441 pixels per inch, against Apple iPhone 5’s 326 ppi pixel density. HTC has used the third generation Super LCD display clubbed with Corning Gorilla Glass 2 technology to create a slimmer and stronger touchscreen display in the Butterfly. 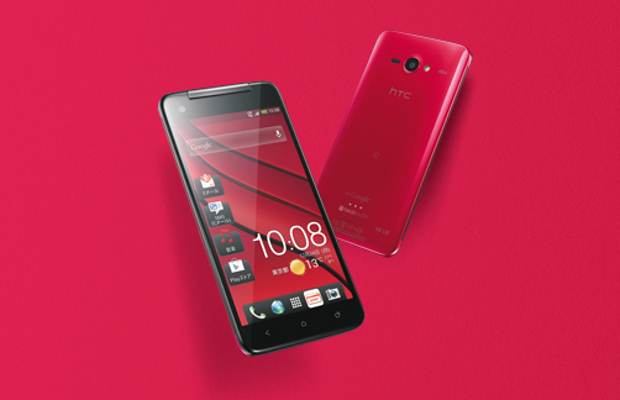 The HTC Butterfly is powered by a quad-core Qualcomm Snapdragon S4 mobile processor running at 1.5 GHz along with Adreno 320 graphics chip. To power it up, HTC has chosen Google Android 4.1 Jelly Bean operating system and the HTC Sense 4+ user interface.

HTC has used an 8 megapixel camera with image stabilisation, auto focus, LED flash, and a backside illumination sensor along with HTC’s own Image chip. Its 8 megapixel rear camera, which comes with f/2.0 aperture and 8mm lens, is capable of clicking great quality images even in low luminance. The camera can also be used to record full 1080p HD videos and one can also capture 6 megapixel photos while recording the video simultaneously.

In the front there is a 2.1 megapixel camera also capable of recording full 1080p videos at 30 frames per second. HTC has packed a 2020 mAh battery in this smartphone which comes with Beats audio enhancement too.

Despite all the top notch hardware the phone weighs about 140 grams and it is 9.1 mm thick only.