HTC announces One A9 pink variant in Taiwan

HTC One A9 comes with a 13 megapixel rear camera and an 4 megapixel front snapper.

HTC has announced the launch of HTC One A9 pink variant for the Taiwan market. Prior to this the phone was available in carbon gray, opal silver, topaz gold and deep garnet colours. It is to be noted that HTC One A9 was launched in December last year in India for Rs 29,990 in Carbon Gray and Pearl Silver colours.

As far as specs of HTC One A9 is concerned, it comes with Android 6.0 Marshmallow operating system with HTC Sense UI on top, the 64 bit Qualcomm Snapdragon 617 octa core processor and 2 GB RAM. It has 32 GB of inbuilt storage as well as an expandable storage slot that can hold a 2 TB micro SD card. The HTC One A9 is a single SIM device with a 2150 mAh battery while the dual SIM Desire 828 offers a 2800 mAh battery. 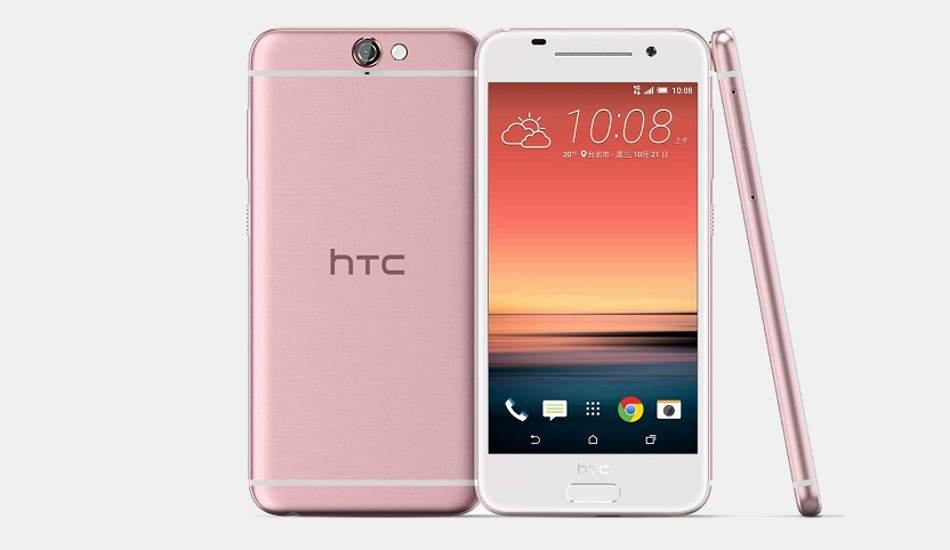 For now, HTC One A9 in Pink color will be sold only in Taiwan from January 15, 2016. Global roll out of the phone is expected soon.