HTC 8X and Desire SV up for pre-order, ships next week

The shipping will start by the third week of November. Flipkart is also offering a free Sandisk 16 GB memory card with Desire SV and ML 10 Bluetooth headset with HTC 8X on pre-order. 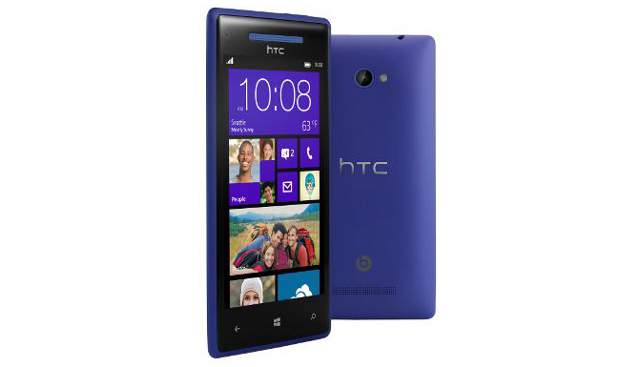 The HTC Windows Phone 8X has a dual-core 1.5 GHz Qualcomm Snapdragon S4 MSM8960 mobile processor and the Adreno 225 graphics. HTC has packed a 1 GB RAM and 16 GB on-board storage in the phone as well. There is no memory card slot though. The Windows Phone 8X has an 8 megapixel camera with LED Flash. There is also a 2 megapixel front facing camera which is said to be powerful enough for recording 1080p HD videos.

The 8X has also the Beats Audio sound enhancements for best quality audio output with Beats Audio headphones and earphones. Other features of HTC 8X include Bluetooth 2.1, WiFi, accelerometer, and also Near Field Communication. There is no FM radio mentioned in its official specification sheet though. HTC has fitted a 1800 mAh battery in the Windows Phone 8X smartphone.

###PAGE###
HTC Desire SV, on the other hand, is the latest dual SIM Android smartphone from HTC and features a fresh new design and a 1 GHz dual core processor along with a 768 MB of RAM.

The Desire SV comes with a 4.3 inch LCD 2 display, 4 GB internal storage that can be further expanded by up to 32 GB with the use of a micro SD storage card. Along with that Desire SV users will also get 25 GB complimentary Dropbox storage. 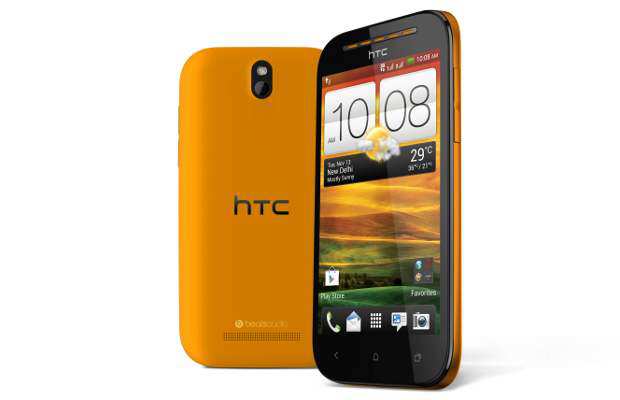