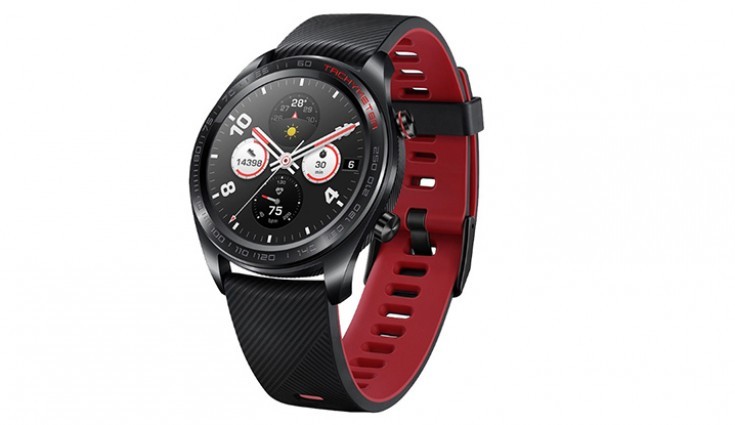 Honor, during the launch of Honor View 20, also launched Honor Watch Magic in India last month. However, Honor had not revealed the pricing and availability details at that time.

Now the company has announced on its official Twitter handle that the Honor Watch Magic will be available for purchase in India from February 21 exclusively through Amazon India.

#ItsTime to push yourself a bit more. Introducing the #HONORWatchMagic. #MoreActionMoreStyle

The major highlight of the smartwatch is the 5ATM water resistance, meaning that it can be submerged in water of up to 50 meters. The smartwatch comes 11mm thickness and it features a 1.2-inch HD AMOLED touchscreen display with a resolution of 390 x 390 pixels.

The smartwatch can track activities such as walking, running, cycling, swimming, mountaineering, and more. It is equipped with TruSleep 2.0, which can monitor a user’s sleep in eight different patterns along with six types of sleep disorders along with up to 200 types of sleep suggestions. The watch also monitors blood pressure 24/7 and give real-time feedback to the users. It is equipped with a 178mAh battery, which the brand claims can last for a week.