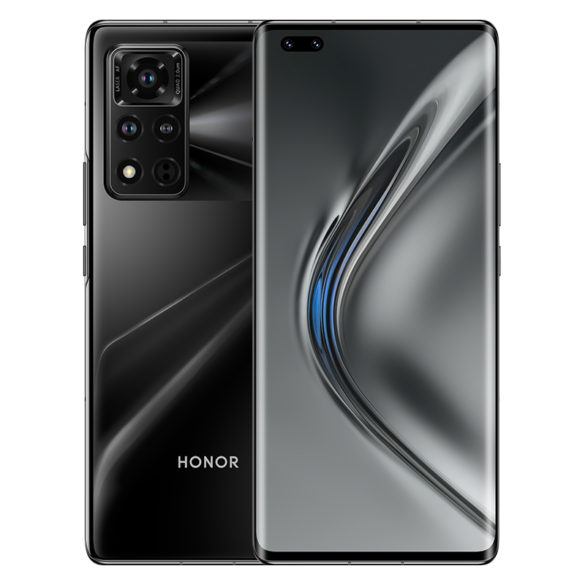 Honor earlier confirmed to announce its flagship V40 5G on January 18 in China, but now the company has postponed the launch and the phone will be introduced on January 22 instead.

The new announcement was made by the company on Weibo. It said that the phone will go on sale on the same day on January 22 at noon local time.

Meanwhile, the official renders of the Honor V40 have also surfaced online at a Chinese retailer site. As per them, the phone will come with a curved screen with a pill-shaped hole at the upper-left corner for the dual camera. There will be a rectangular camera on the rear. 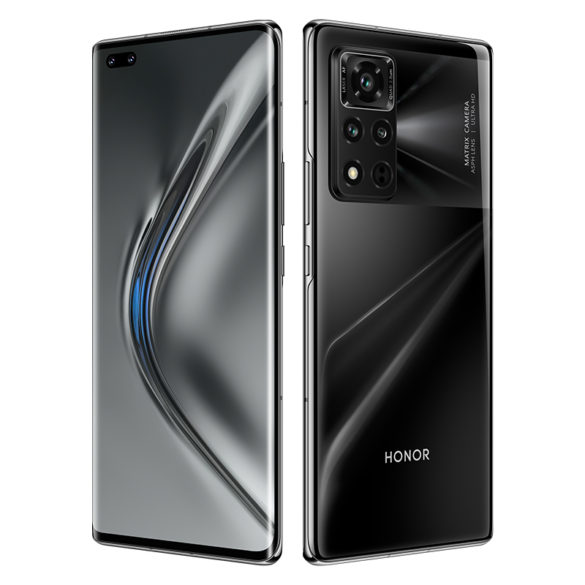