Honor V10 spotted on TENAA ahead of the launch 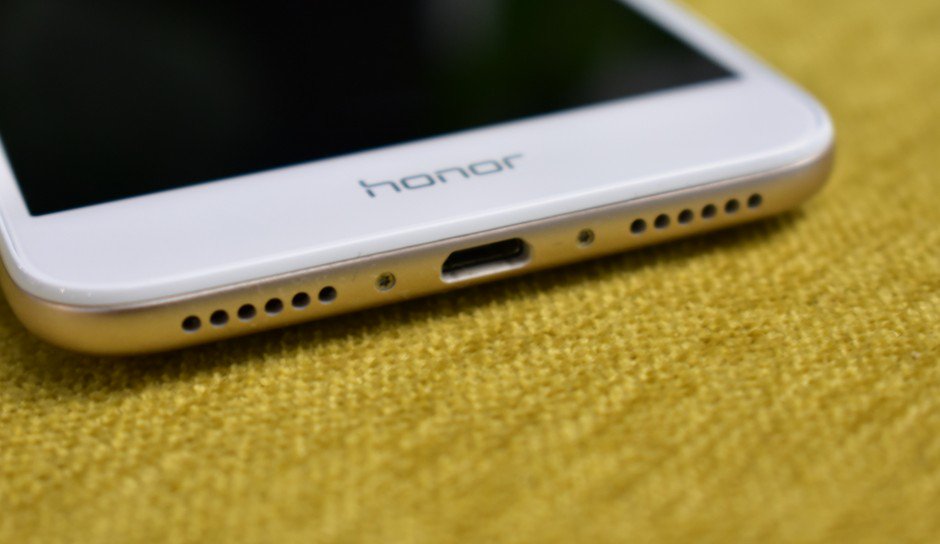 Honor is all set to launch the much-rumoured V10 smartphone in China on November 28. Now ahead of the launch, a new Huawei phone with model number BND-AL00 has been spotted on TENNA certification website which as per reports, could be the upcoming Honor V10. The listing not only has images of the phone but it also carries the major specifications of the device as well.

As per the earlier TENAA listing, Honor V10 features a 5.99-inch display that has a full HD+ display with 2160 x 1080 pixel resolution. It is powered by Kirin 970 processor which is coupled with 6GB RAM. It offers 64GB/128GB of internal storage, dual rear cameras of a 16-megapixel and 20-megapixel with LED flash and a 13-megapixel front-facing camera.

After launching in China, the device is expected to be announced on December 5 in London for around $450 or 3000 Yuan.