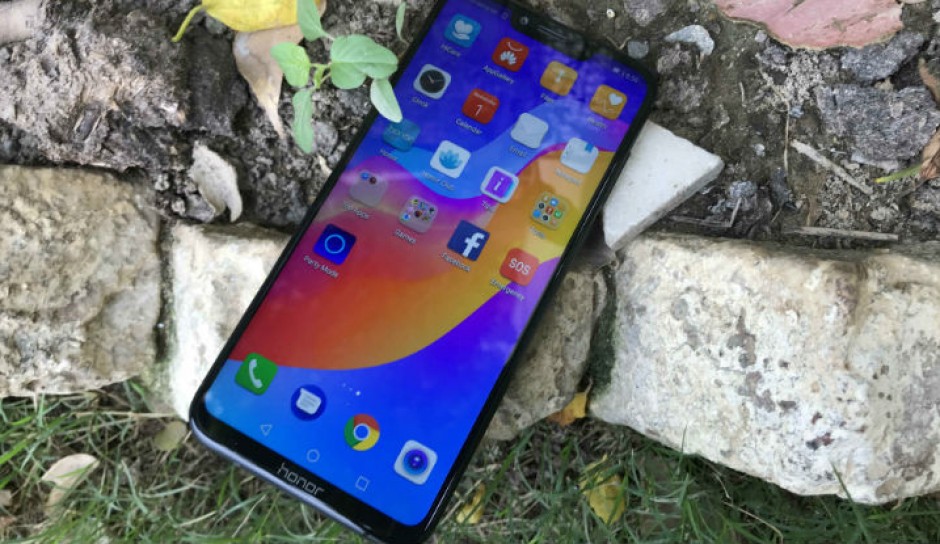 The brand has rolled out the latest update to Honor Play and Honor 8X.

Huawei’s sub-brand Honor has finally started rolling out Android 9.0 Pie update to its two smartphones in India. The brand has rolled out the latest update to Honor Play and Honor 8X.

Coming to the latest update, it brings a host of interesting features to both the smartphones. The Honor Play and Honor 8X will get redesigned user interface, gesture-based navigation controls, GPU Turbo 3.0, EROFS (extendable read-only file system) and advanced battery management among others. The update will be rolled out in batches starting this week.

For those who are not aware, EROFS is a new type of file system that is designed to increase the read speed on an average by 20 per cent and it also saves more than 2GB of system storage. The new file system will help in getting a higher response rate when it comes to reading files such as documents, music or videos.