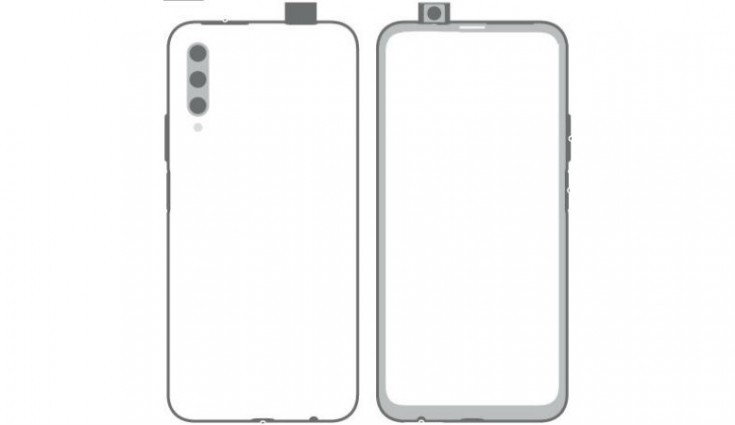 Huawei’s sub-brand Honor is all set to launch Honor 9X and Honor 9X Pro on July 23 in China. Now, just ahead of launch, a teaser video for the Honor 9X has surfaced online.

Honor has released the video teaser for the Honor 9X which shows us the history of the Honor’s “X” series for the past six years. The video starts with Honor 3X which was launched back in the year 2013. With each passing year, it shows the different Honor X devices launched with changes in design and features. The video ends with July 23 release date and it also shows the Honor 9X’s retail packaging.

Recently, key specifications ofHonor 9X and Honor 9X Prosmartphones surfaced online. As per leaks, both the smartphone will feature a 6.59-inch Full HD+ display with a screen resolution of 2340 x 1080 pixels along with 19.5:9 aspect ratio. Both the devices will feature a 391ppi pixel density and 84.9 per cent screen-to-body ratio.

Honor 9X and 9X Pro will be backed by a 4000mAh battery backed by a 10W and 22.5W fast charging support. Both the devices will be powered by the latest 2.27GHz octa-core HiSilicon Kirin 810 processor along with Mali-G52 MP6 GPU.