Honor 9X confirmed to launch on January 14 in India 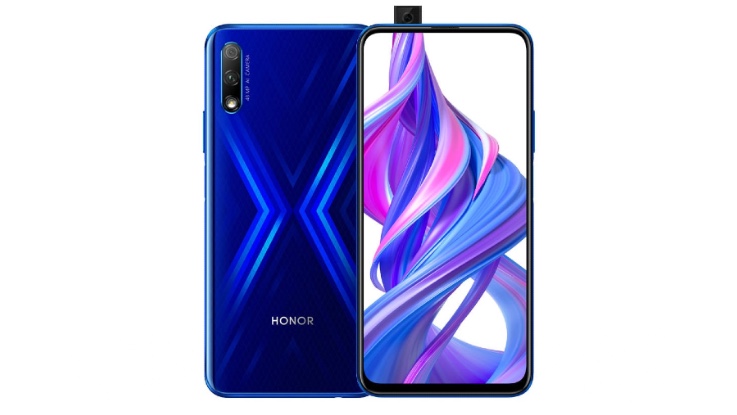 The company has revealed that the phone will be launched in India on January 14.

Huawei’s sub-brand Honor has finally confirmed that it will be launching its latest Honor 9X smartphone in India soon. The company has revealed that the phone will be launched in India on January 14.

The company has started sending out ‘Save the Date’ invites for the launch event, which is scheduled to take place on the said date. Flipkart has also setup a microsite on its platform, which hints that the upcoming smartphone will be exclusively available on the e-commerce website. 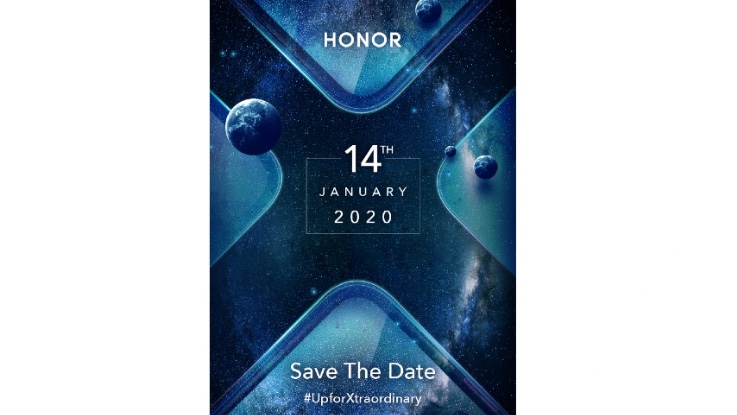