Honor 9S to launch in India on July 31 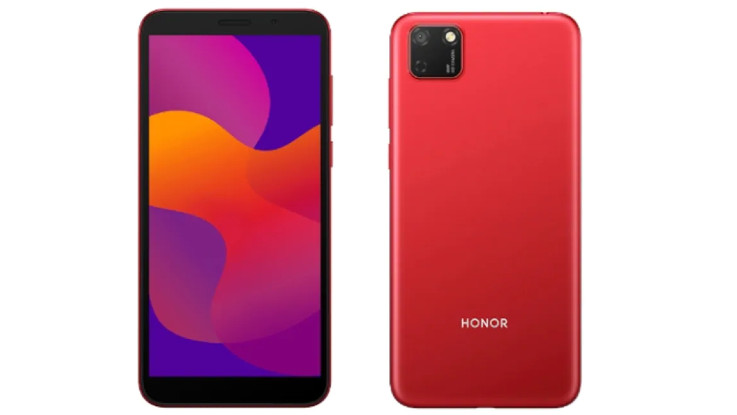 The brand has revealed that the upcoming smartphone will be available for purchase from Flipkart.

The Honor 9S smartphone is available in Blue, Red and Black colour options. The smartphone features a 5.45-inch HD+ display with a screen resolution of 1440 x 720 pixels. The smartphone is powered by MediaTek MT6762R processor. It is loaded with 2GB of RAM and 32GB of internal storage.