It will be powered by Hisilicon Kirin 659 chipset

Honor is said to be working on its new Honor 9 Lite smartphone. Recently, the specifications and price were leaked by the Chinese website and now, the device is spotted on TENAA by the name of Huawei LDD-xxx. Meanwhile, Huawei is holding a launch event on December 13, in which the handset is expected to be announced.

According to the leaked specifications, the Honor 9 Lite is expected to feature a 5.65-inch bezel-less display with a resolution of 2160×1080 pixels. It will be powered by Hisilicon Kirin 659 chipset. The smartphone is said to come in two variants – 3GB RAM with 32GB internal storage and 4GB RAM with 64GB internal storage. 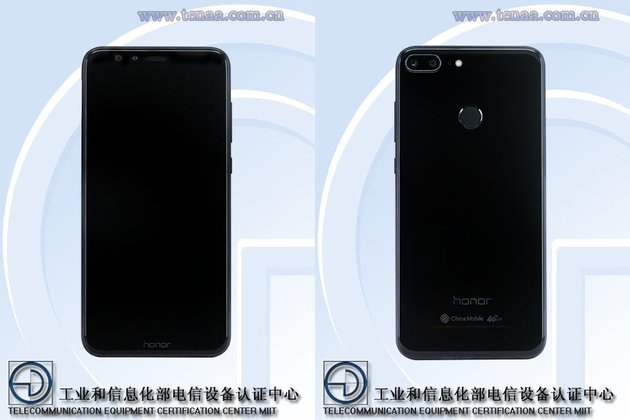 On the camera front, the Honor 9 Lite is rumoured to come with a dual rear camera set up comprising of 13-megapixel and 20-megapixel sensors. For the front also, it is likely to have dual cameras of unknown resolution. It will be backed up by a 3,000mAh battery capacity.

As far as the pricing of Honor 9 Lite is concerned, the device will be priced at 1,299 Yuan for the 3GB RAM variant and 1,599 Yuan for the 4GB variant.