Honor 8A and 8A Pro with Android Pie receive WiFi certification 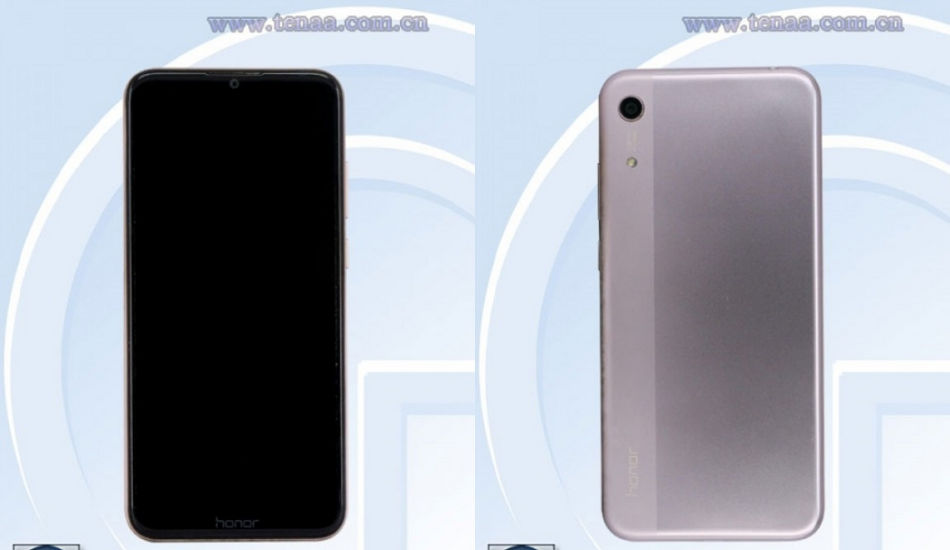 Seems like Honor is working on its new smartphones which will be launched next year. Several Honor 8A and 8A Pro models have now received WiFi certification from the WiFi Alliance (WFA).

As per the Wi-Fi certification, the Honor 8A and 8A Pro will support single-band Wi-Fi a/b/g/n (2.4GHz). Sadly, the listing does not show any specifications except that all the devices will be powered by Android 9.0 Pie operating system. The listing carries the date of certification being 19th December 2018. 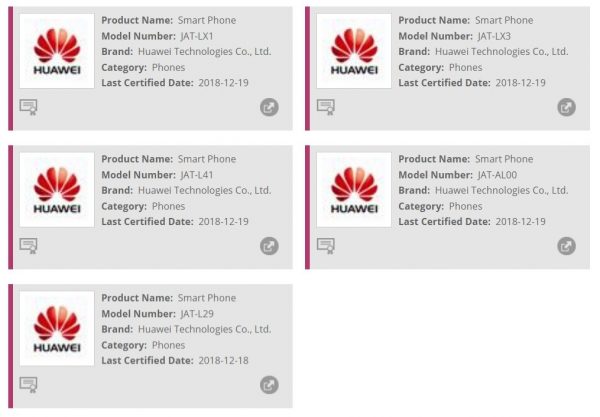 As per earlier TENAA listing, the Honor 8A has a 6.08-inch HD+ LCD display. The phone is said to be powered by a 2.2GHz octa-core processor. Honor 8A will come with 3GB RAM, but the buyers will be able to choose from two storage options of 32GB and 64GB, both of which can be expanded via a microSD card slot. There will be a 13-megapixel primary camera with an LED flash an 8-megapixel selfie camera. It will run EMUI 9.0 based on Android 9 Pie and is expected to be backed by a 3,000mAh battery. The phone is expected to come in Blue, Black, Gold, and Red colours.