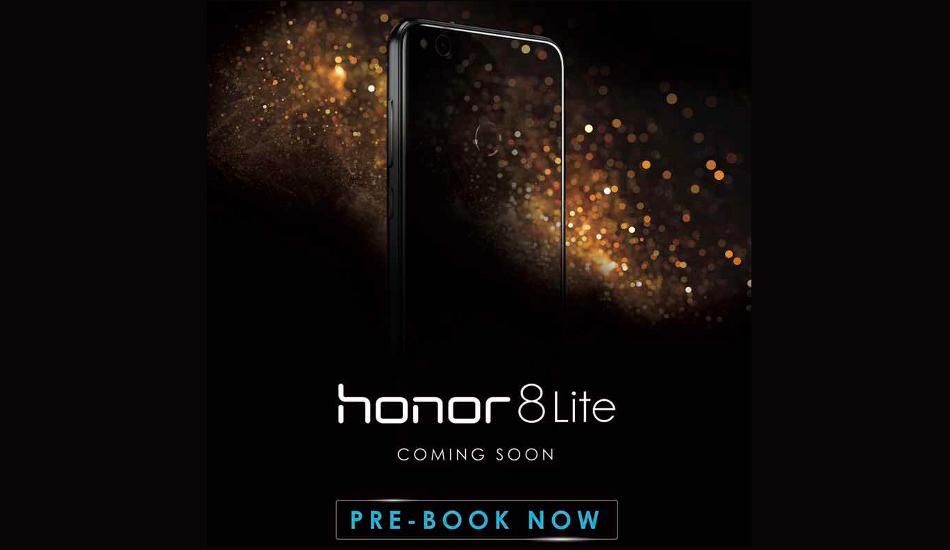 The company is working on the Android Oreo builds for the Chinese variant of the Honor 8.

There have been a lot of talk about whether Honor’s age-old smartphone, Honor 8, will get the Android 8.0 Oreo update or not. However, if the recent report is believed to be true then the company might be readying the latest update to its older flagship model.

According to a report by the Android Soul, the company is working on the Android Oreo builds for the Chinese variant of the Honor 8. The folks at the publication were able to find the build for download, though it is meant for Chinese variant.

The build comes with a size of 1.3GB and it can be found using Honor’s Firmware Finder tool. The company has attached a pretty changelog for the same and the smartphone does get a lot new features and improvements. This includes the latest EMUI 8.0 that is based on Android 8.0 Oreo, AI-based optimizations, faster boots, new themes, Smart features like HiTouch, HiVoice, HiBoard, new floating navigation dock and much more.

However, it is not clear when Honor will start rolling out the Android 8.0 Oreo update for its Honor 8 and there is no information that whetherit will be available for other regions including India or not.