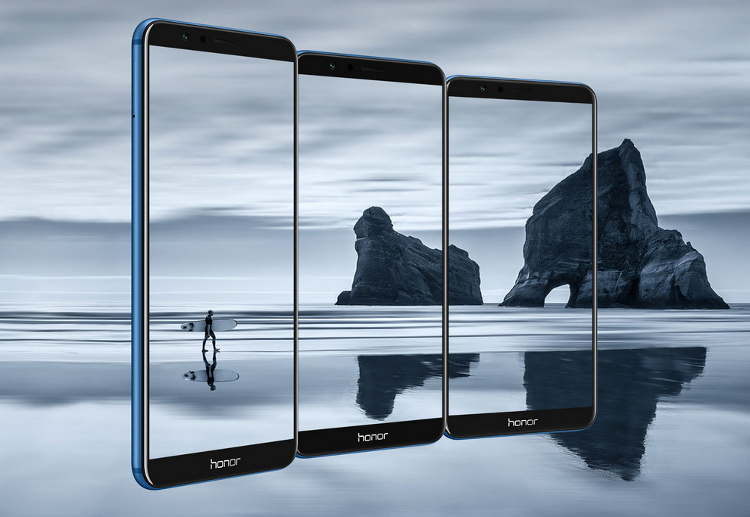 Notably, the Honor 7X has a dual rear camera setup which includes a 16-megapixel primary sensor with LED Flash, PDAF and a secondary 2-megapixel sensor. In its front lies an 8-megapixel camera for selfies and video calls. Besides, an LED flash and a fingerprint scanner are also on its back panel just below the camera setup. Besides, the smartphone offers Hybrid Dual SIM, 4G with VoLTE, WiFi (802.11 b/g/n), Bluetooth 4.1 and GPS. The handset measures 156.5 x 75.3 x 7.6 mm and weighs around 165 grams.