Honor 7A confirmed to be announced on April 2, here are the specs 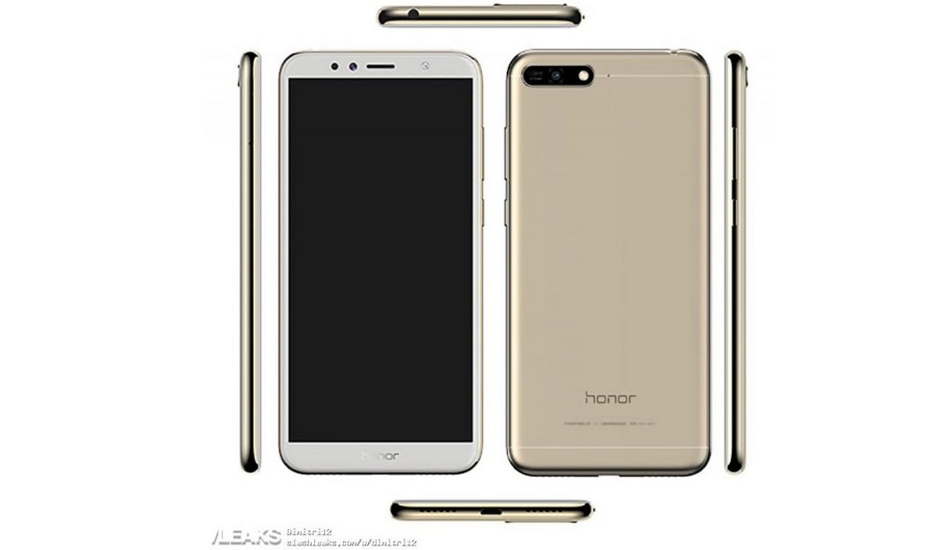 Honor 7A runs on Android 8.0 Oreo operating system and has the Huawei Emotion UI 8.0 (EMUI) user interface backed up by a 3000 mAh non-removable battery.

Honor has confirmed that the Honor 7A will be officially announced by the company on April 2. Honor has sent the press invites for the launch event to be held on the said date. The invite also confirms the main dual camera setup, and it also hints at dual speakers and support for Face Unlock for the Honor 7A smartphone. 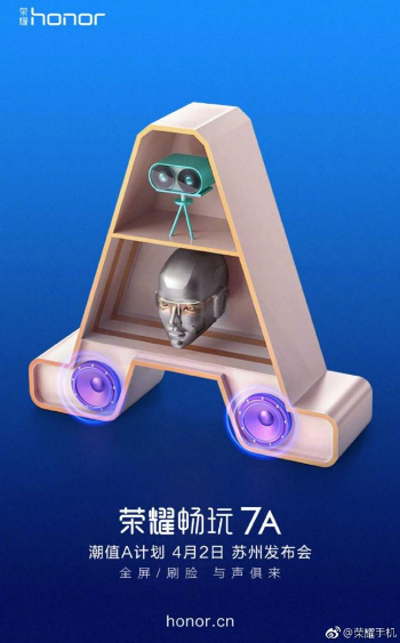 As per specs leaked by Slashleaks, the Honor 7A will be featuring a unibody metal design. It will sport a 5.7-inches with HD+ screen resolution of 720 x 1440 pixels powered by 1.4GHz Octa-Core Qualcomm Snapdragon 430 processor. The Honor 7A is expected to come in Black, Blue and Gold colours.

Honor 7A will be featuring 2GB/3GB RAM and 16GB/32GB internal storage. The smartphone will have a dual rear camera setup which includes a 13-megapixel primary sensor with LED Flash and a secondary 2-megapixel sensor. In its front lies an 8-megapixel camera for selfies and video calls. Besides, an LED flash and a fingerprint scanner are also on its back panel just below the camera setup.