The smartphone runs on Android 7.0 Nougat operating system which is wrapped under EMUI 5.1 and is backed up by a 3050mAh battery.

Huawei’s sub-brand, Honor has launched a new smartphone in Europe, dubbed as Honor 6C Pro. The smartphone is priced at 179 euros (approximately Rs 13,748) and will be made available soon in European markets. 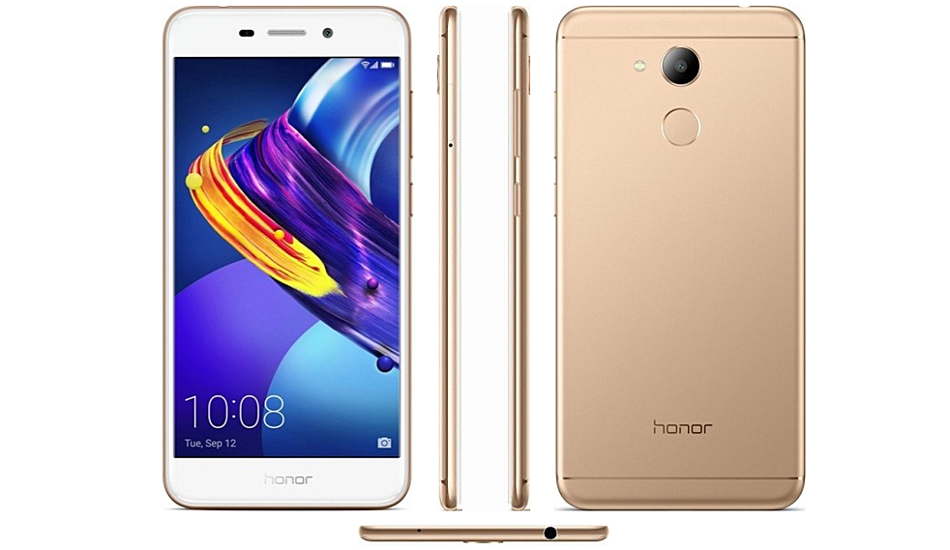 The Honor 6C Pro features a 5.2-inch HD 2.5D curved glass display with a resolution of 1280 x 720 pixels and comes equipped with MediaTek MT6750 64-bit octa-core processor clocked at 1.5GHz, along with 3GB RAM and 32GB of internal storage. The device can hold up to 256GB of expandable storage via microSD card. The smartphone runs on Android 7.0 Nougat operating system which is wrapped under EMUI 5.1 and is backed up by a 3050mAh battery.

On the camera front, the Honor 5C Pro sports a 13-megapixel rear camera with LED flashlight, and an 8-megapixel front-facing camera for selfies. The smartphone also houses a fingerprint scanner, which is placed on the back panel of the device. Besides, the smartphone offers 4G LTE, Bluetooth 4.1, WiFi, GPS and a micro USB port. The device measures 147.9 x 73.2 x 7.65mm and weighs 145 grams.