Honor 20 vs OnePlus 7: The Battle of Two Tech Titans!

Both smartphones come with a price point that will attract the majority of the customers. However, which one of them is better? Let’s find out.

Although the Honor 20 Pro is all set to give a stiff competition to the OnePlus 7 Pro, it is Honor 20 that will be against the OnePlus 7. Both smartphones come with a price point that will attract the majority of the customers. However, which one of them is better? Let’s find out.

Starting off the design first, both the smartphones are designed keeping in current trends in mind. The OnePlus 7 is equipped with a gradient finish at the back panel and there is a waterdrop notch. The smartphone dons a similar skin seen in OnePlus 6T. Moreover, you will not distinguish between the two smartphones with a first glance. However, on the other hand, Honor 20 is equipped with a gradient finish as well. The company has added a new finish, which surely looks premium and it sure looks better than the OnePlus 7. You also get a punch-hole design, which is present in limited smartphones. 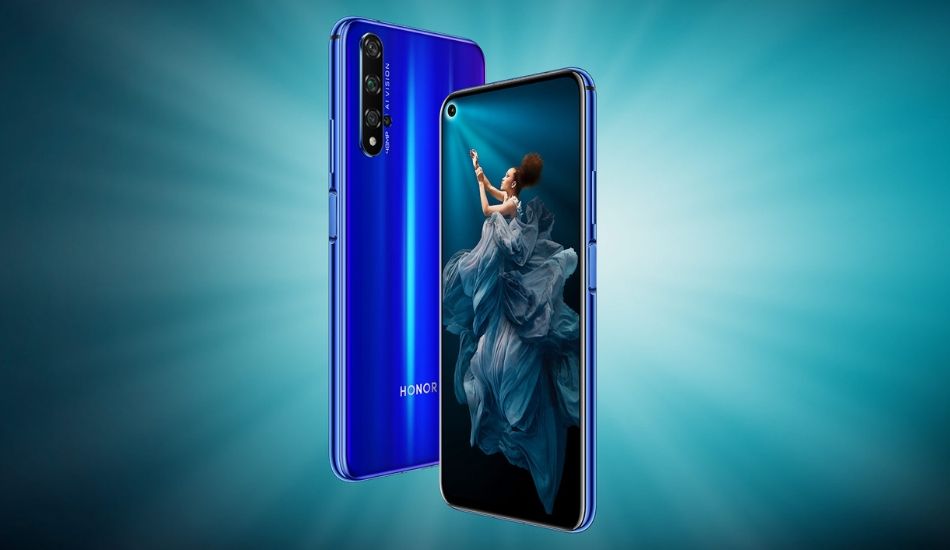 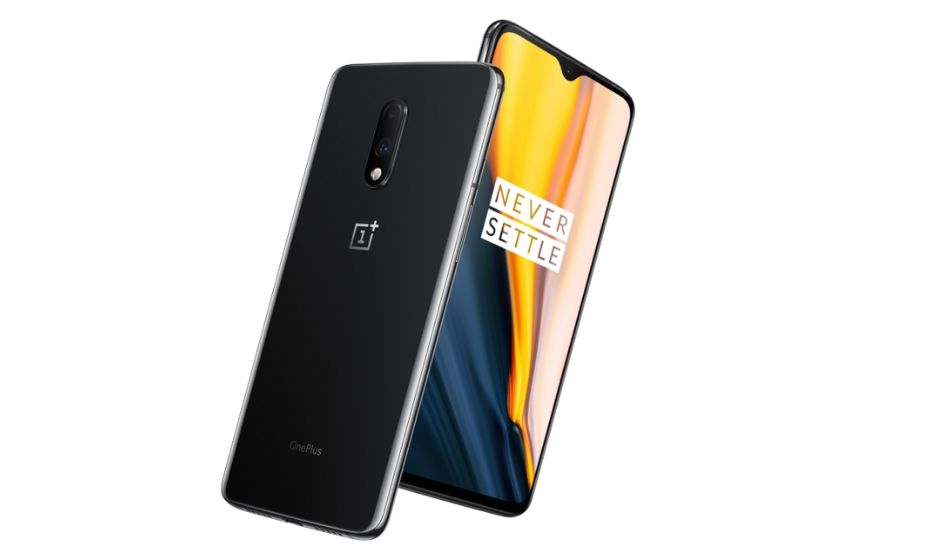 Both the smartphones are loaded with similar display size and both of them are equipped with a Full HD+ resolution. However, the OnePlus 7 has an advantage of sporting an AMOLED screen, which should ideally deliver better colours along with some strong deep blacks as compared to the Honor 20. So, naturally, this round goes to the OnePlus 7. 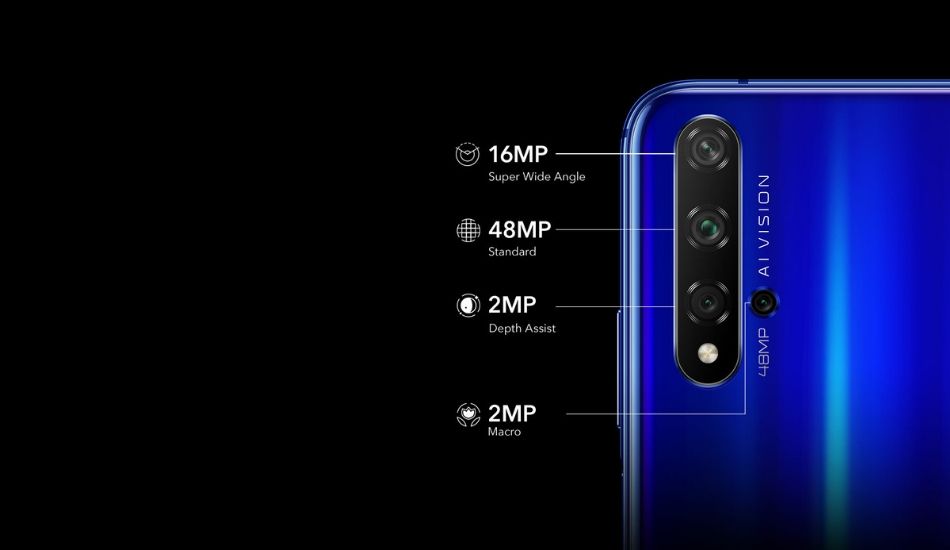 The answer is pretty obvious here. The Honor 20 shines brightly in this department as it is loaded with better cameras as compared to the OnePlus 7. Although both of them are equipped with a 48MP sensor as the primary lens, the Honor 20 gives you better options with a wide-angle lens and macro lens, which is certainly a new thing in this industry. The macro lens will help in click 4cm macro photography, a feature that is more associated with professional cameras.

Honor 20 is powered by the latest HiSilicon Kirin 980 chipset along with Mali-G76 MP10 GPU. The phone is available in 6GB of RAM and 128GB of internal storage. The OnePlus 7 is powered by the latest Qualcomm Snapdragon 855 processor along with Adreno 640 GPU. The phone is loaded with 6GB RAM + 128GB internal storage and 8GB RAM + 256GB storage option.

The Honor 20 has added quite a few features to optimise the performance of the smartphone. The company has added GPU Turbo 3.0 for frame-by-frame optimisation. However, the chipset seems to be a bit less powerful as compared to the Qualcomm Snapdragon 855 chipset present in the OnePlus 7. Hence this rounds goes to OnePlus 7 as it is loaded with a better processor and have more RAM option.

On the software front, both the smartphones run on Android 9.0 Pie. The Honor 20 runs on Magic UI 2.0. The OnePlus 7 runs on OxygenOS. Both the user interfaces come loaded with different features. On one hand, the Magic UI 2.0 offers highly customised experience and it is similar to the EMUI that runs on Huawei smartphones. The OnePlus 7 offers a near-to-stock experience. 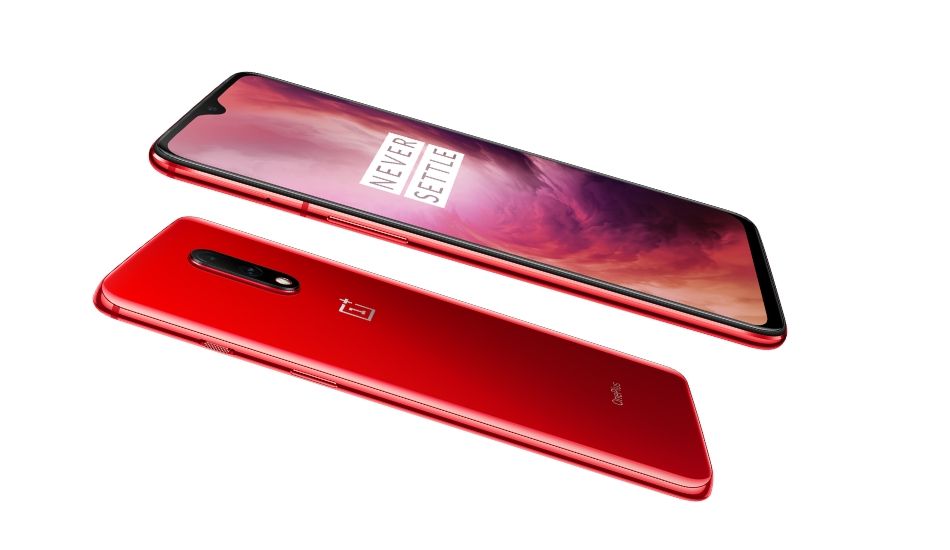 Although the choice of user experience depends on each user but judging by the past experience, OnePlus has a much better track record of rolling out timely updates as compared to Honor. So, if you want a near stock experience then you can opt for OnePlus 7, while those who want a customised experience can go for Honor 20.