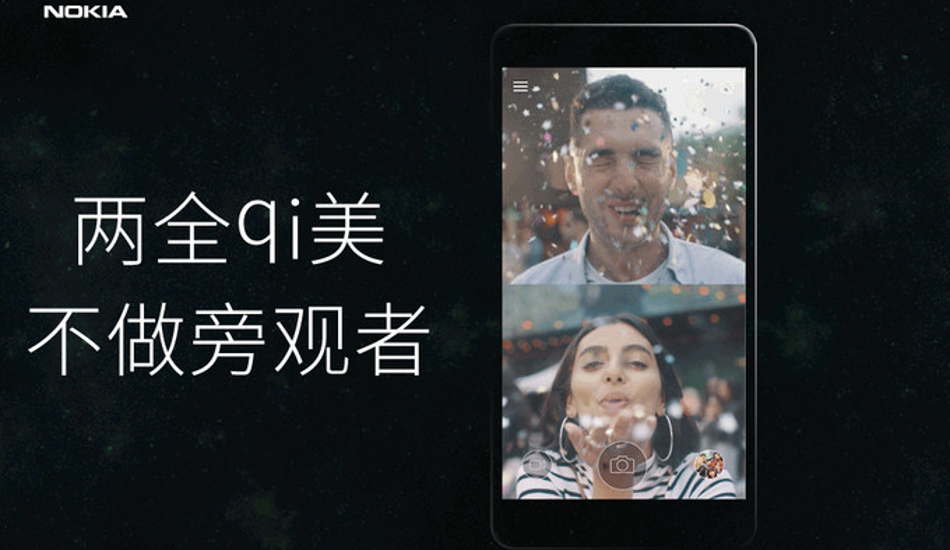 HMD Global announced Nokia 7.2 and Nokia 6.2 smartphones at the IFA 2019 event recently. Now the company has started teasing the launch of Nokia 7.2 in India which hints that the launch is just around the corner.

Nokia Mobile India has posted a teaser video on its official Twitter handle showing Nokia 7.2’s camera module. The phone features glass unibody design along with aluminium edges, triple rear cameras with Zeiss optics, PureDisplay screen and more. An exact launch date has however not revealed by the company.

Get ready to see the night in a different light. Stay tuned to #ExploreTheNight pic.twitter.com/6COmsLwwo9

The Nokia 7.2 along with Nokia 6.2, and other few other Nokia phones were earlier expected to launch on September 11 in India. However, the company postponed the event.

The phone sports a rear-mounted fingerprint scanner and it runs on the Android 9 and it falls under the Android One programme. The phone is backed by a 3,500mAh battery with Qualcomm Quick Charge support. Connectivity options include dual 4G VoLTE, Bluetooth, GPS, GLONASS, dual-SIM and USB Type-C port.