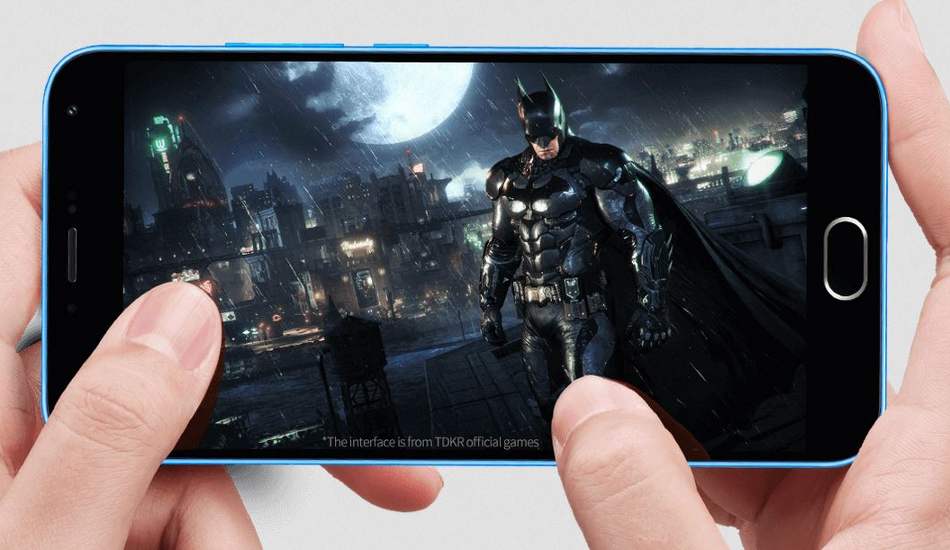 Meizu M2 has a price tag of Rs 6,999 and it comes with good features including 2 GB RAM.

Meizu today announced the launch of its â€ª#â€Žm2for1 online contest for its Indian fans. Under the contest, the Chinese company is offering its Meizu M2 smartphone for just Rs 1.

To get the device for Rs 1, in Meizu’s word, “Put on your thinking cap and visualize where you would like to see the ‘Meizu’ logo, implement that idea in reality by typing, painting, inking the logo in an unusual place and post the picture with â€ª#â€Žm2for1 on Meizu India Facebook page.” 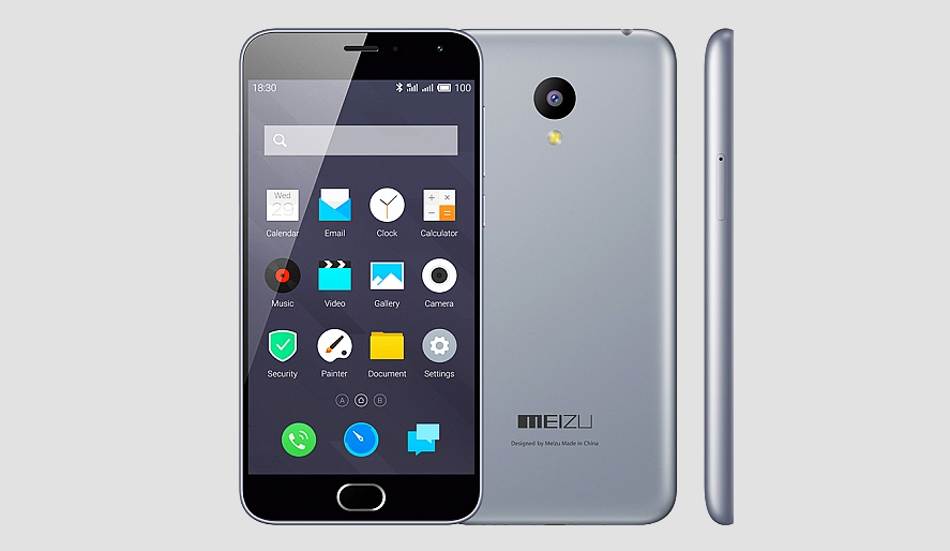 The contest will be live on the social channels from 15th December to 21st December, 2015.

Priced at Rs 6,999, the Meizu M2 comes with a 5-inch HD (1280 x 720 pixels) IPS display with Corning Gorilla Glass 3 coating and AGC Dragontrail protective glass. It is powered by a 1.3 GHz quad-core Cortex A53 (MediaTek MT6735 chipset) processor paired with 2 GB of RAM and Mali-T720 GPU. The smartphone runs on Android 5.1 Lollipop operating system with Flyme 4.5 on top.