HTC has lately been involved in making some really good looking devices that have been quite a trend amongst smartphone fans across the globe. The HTC One series devices in particular are among the best looking phones ever but HTC has changed this situation with the HTC Windows Phone 8X-its flagship Windows Phone 8 device. 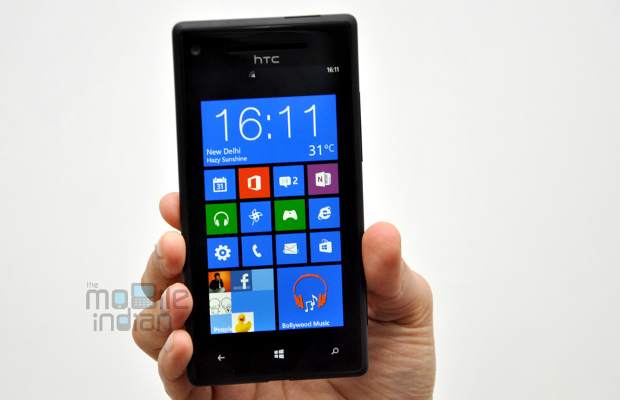 The HTC 8X will be launched in India in the coming couple of weeks, but we got to go hands on with the device before it was officially unveiled for the Indian market. The device is simply impressive with its unique design and great looks. Here’s a sneak look at HTC’s first ever Windows Phone 8 device-the HTC Windows Phone 8X.

###PAGE###
Along with the various colour options that Microsoft has added to the Windows Phone user interface in the WP8, its devices have also become brighter and much more colourful, thanks to Lumia. The HTC Windows Phone 8X also comes in a variety of colours that surely fulfill the need and desire of any user. 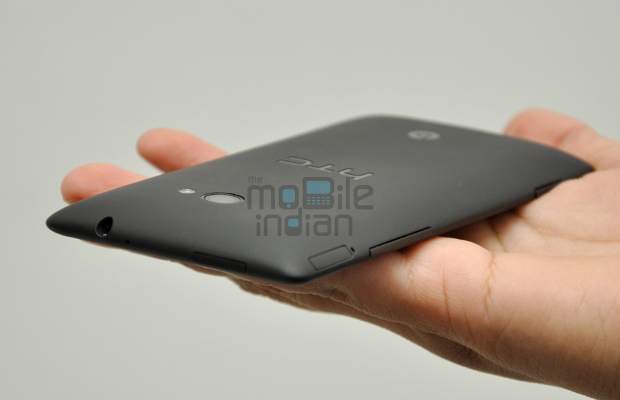 The black colour feels really good, especially with the vibrant 4 inch display sitting right in the middle. The device has a matte finish that runs from the edges and throughout the unibody design to make it look slimness yet sturdy. The device is 10.1 mm thick at its thickest, but its tapered edges certainly make it feel a lot slimmer.

###PAGE###
Built using a 4.3 inch Super LCD 2 screen with true 720 p resolution, the device is great for most tasks and certainly great for multimedia and gaming, at least as far as the display is concerned. The display is protected by Gorilla Glass 2, which is tougher to crack than its predecessor, and lighter too. 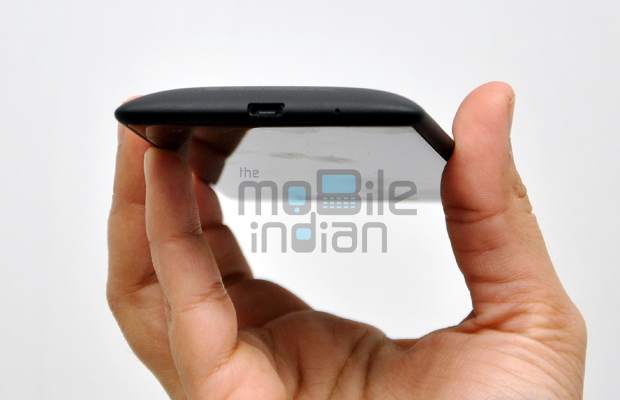 The device has a total of four hardware keys including power on top, volume rocker on the right side, followed by a mandatory hardware camera key. The flush front of the device certainly is appealing.

###PAGE###
The HTC Windows Phone 8X is powered by a 1.5 GHz dual core Krait processor, Adreno 225 GPU and 1 GB of RAM. The operating system certainly feels alive on the high powered hardware specifications and there is hardly any lag while working even with multiple apps open in the background. 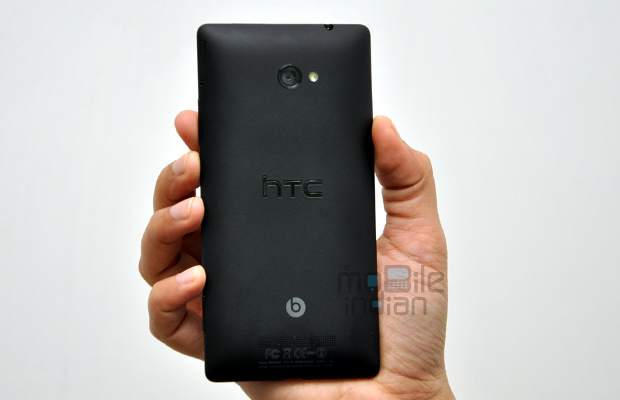 Microsoft has added quite a few new features to the WP8, like the real time update on the home screen and resizable tiles, and they all work very well on the device.

###PAGE###
At the back of the HTC Windows Phone 8X there’s an 8 megapixel camera with a back side illumination sensor, a bright F/2.0 aperture and 28 mm field of view, which is great for shutter bugs. With full HD video recording things are sweetened even more. Another great inclusion is the 1080p capable F/2.0 camera on the front. 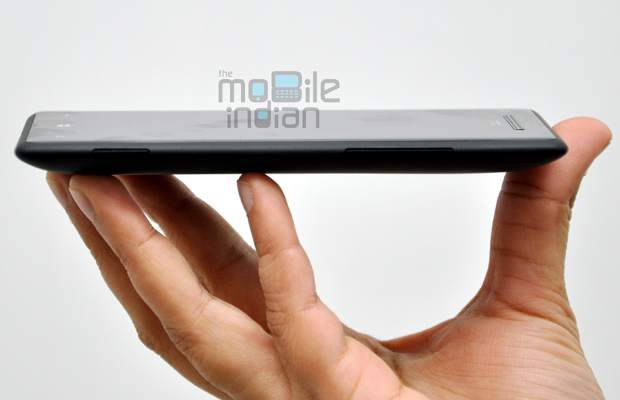 All this has been made possible with HTC’s dedicated imaging chip that works wonders. Along with that the 2.1 megapixel camera in front too can take still shots.

###PAGE###
For music lovers the addition of HTC’s trademark Beats Audio sound enhancement in the 8X is a welcome gift, but sadly there is no Beats Audio headset included in the package. 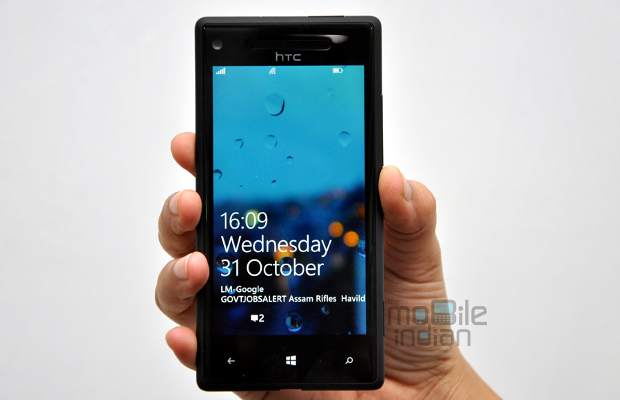 The bundled headset, however, does a really good job, but obviously it’s hard to satisfy audiophiles with that.

###PAGE###
The HTC Windows Phone 8X comes with 16 GB built-in storage, which is not abundant especially considering that it is all that users will get since there’s no micro SD card slot. Although cloud storage can be a last resort, considering the present high speed data charges, it is surely a big disappointment for users. 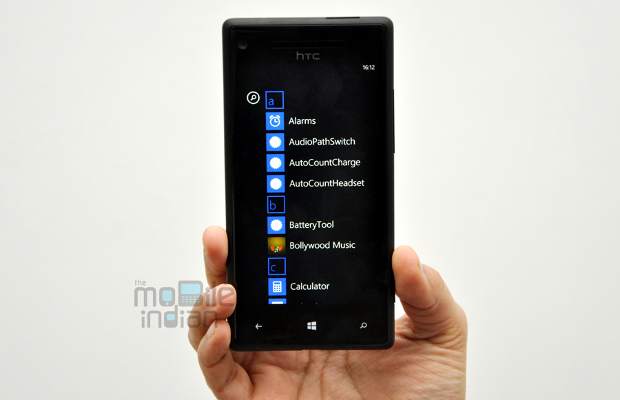 Despite all this the HTC Windows Phone 8X is one thing that is worth the wait and will be making its way to consumers all across the country. So, gear up for a much detailed review of the device in the coming days as we try it out and test it on different parameters.