Govt to offer smartphones to poor for direct cash transfer

Government of India is planning to distribute smartphones to around 400 million beneficiaries in the country.

After launching the Aakash tablet a year back to help students in their studies, the Government of India is now planning to distribute smartphones to around 400 million beneficiaries in the country next year to implement its cash transfer scheme, according to a report of Hindustan Times.

Reportedly, the Prime Minister’s Office (PMO) has already instructed district administrations to help people with these. The phones that will cost government Rs 7,000 crore will come with 100 hours of free talk time, 500 free SMSes, free internet and a low-rental plan. They will be pre-loaded with mobile banking facilities based on Aadhaar numbers. 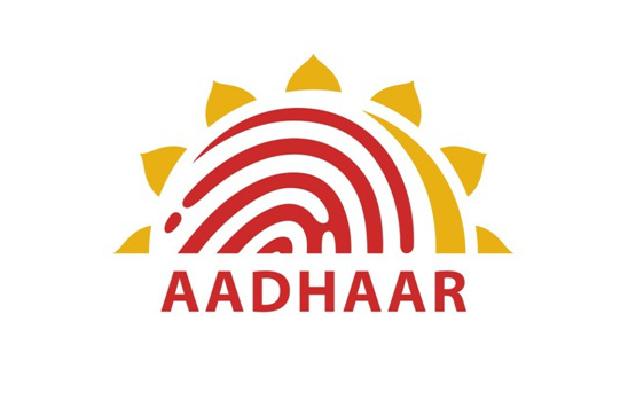 People with these phones will not need to visit bank branch for knowing their balance and will also get to know money is credited into an account or ration received at a fair price shop immediately. 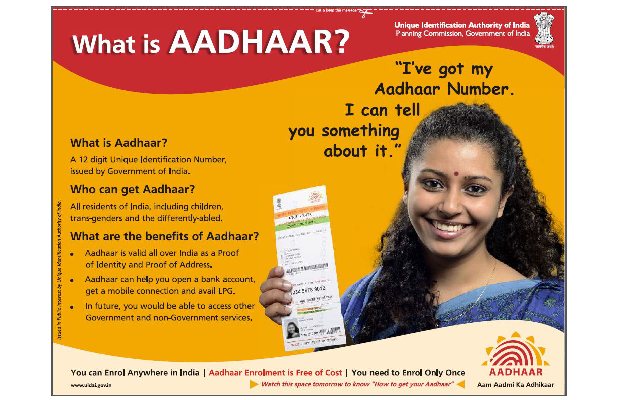 According to a senior government official, quoted by Hindustan Times, the phones will be the government’s “direct interface with the beneficiaries” and will “empower the poor” by keeping them informed about the money the government provides for them.

Cash transfers are set to roll out in January with a target to reach all by the year-end, in time for the general elections in 2014. The centre is likely to announce the phone plan in budget 2013.

However, in order to get a smartphone, one must have an Aadhaar number and an account in a bank or post office. Government officials said they would prefer to give the phones to the senior-most female member of a poor household, real “homemakers” and also beneficiaries under different government schemes.

Half of the funding for the scheme is likely to come from the telecom department’s Universal Service Obligation funds while the remaining 50 per cent will likely be borne by the service provider that wins the bid.

For the handset industry it is likely to a bonanza to sell huge number of phones in one go. We are also likely to see an Aakash kind of effort, however final drafts for the specification of these phones is not yet ready.