The ambitious plan will cost close to Rs 10,000 Cr if it gets the official nod.

With general elections pending next year, the Government of India is now reportedly planning to distribute mobile phones and tablet for free in villages, according to PTI.

“An ambitious scheme to provide free mobile handsets to each family in villages and tablet PCs to 90 lakh students across government schools under a plan that could cost the exchequer nearly Rs 10,000 crore is said to be in the works of the government,” according to the report. 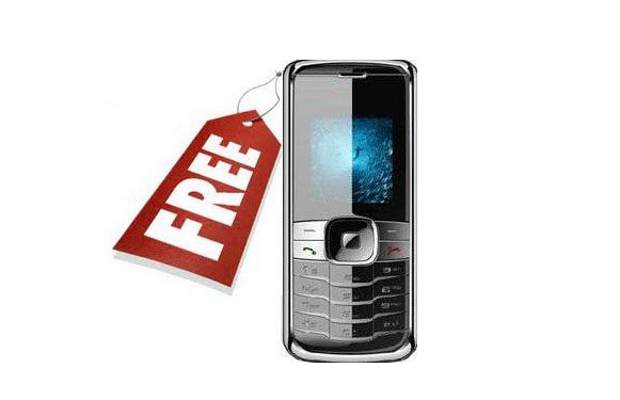 Along with free devices, government is also planning to provide free talktime to the users for a period of two years, in which every year a recharge of Rs 360 will be provided. Following which users will get 30 minutes of talktime, 30 SMS messages, and also 30 MB of data for usage on monthly basis. Tablet users will get a bundled SIM along with the tablet offering them 500 MB of data along with 75 minutes of talktime and 75 SMS messages as well, PTI said quoting its sources.

The devices are being proposed to carry a three year warranty as opposed to the standard 1 year warranty offered by most device makers for longevity of usage.

As per the report, the proposal is now pending with Telecom Commission – the highest decision making body in the Department of Telecom (DoT) – and if TC approves the same, the proposal will go to the Cabinet for approval.

It is to be remembered that the fourth version of Aakash tablet is to be launched in January next year. Thus if the free tablet and phone scheme gets the go-ahead, government may distribute the Aakash 4 tablet among students in villages.