Google working on removing passwords for its services

Looking for a solution in external devices the need for passwords can literally be removed form the equation, but some security risks involved.

Internet search giant, Google, after changing the face of smartphone globally with Android is now working towards abolishing the need to have a password authentication to access their online accounts and services.

Google is working on a new dynamic way of accessing services wherein users would no longer need to remember passwords. It is working on building a secure hardware device that can be connected to your existing device which will take care of all the authentications without the need of a password. 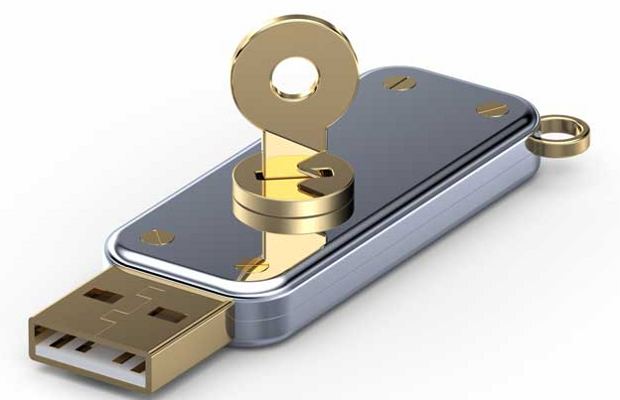 Google’s principal engineer, Mayank Upadhyay at the RSA security conference in San Francisco last week said to PTI, “Using personal hardware to log in would remove the dangers of people reusing passwords or writing them down.”

This hardware can be in the form of a ring or a small USB key that can be plugged in to any device to access various services.

The biggest issue that will be addressed as a result of this development is that every service requires a different password but with smart identity device such as the one Google is working on users would be in better control and would no longer need to remember multiple passwords or having the need to write them down.

Google already has worked on a similar key generation system called Google authenticator which randomly generates a key for the users to link various devices to their Google account adding another layer of security. The device would work similar to that by providing authentication to devices directly rather than having need to add information manually.