Google has pushed updates to add a few new features for the Google Calendar app and the Google Play Music app.

The new update of Google Play Music can be downloaded from the Google Play store. Google Calendar will surprise you with the new user interface when you wish to create a new event. Apart from that, the user interface now offers color customisations to switch the color of the calendar anytime. Scheduling repeated events is quite easy and the time zone picker is quicker to use. 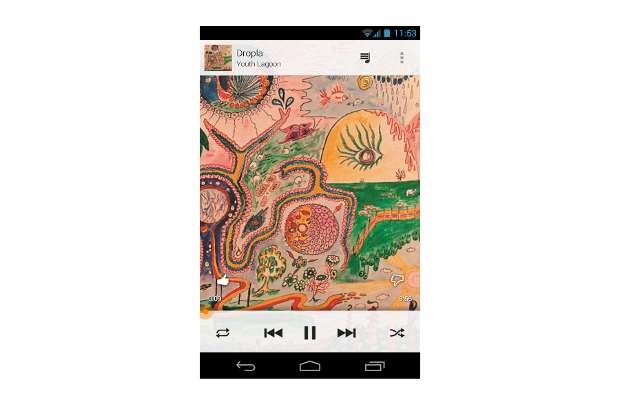 The new Google Calendar app update is available from the Google Play store. Those who cannot see the updates should rest assured for Google will push those updates through the Google Play Store.