Google is expected to unveil new Android Gaming feature in the Google Play Store at the upcoming Google I/O two days from now. The new Google Play Games will allow multi-player gaming and even saving games on Google's Cloud servers.

Google is all ready for bunch of interesting announcements related to the Android operating system. The Android Police blog got its hands on the Google Play Store apk package that carried images and enough information about Google’s upcoming Gaming centric service through the Google Play Store. With the new Google Play Games, users will be able to save their games into cloud servers and also would be able to engage into multi-player gaming. 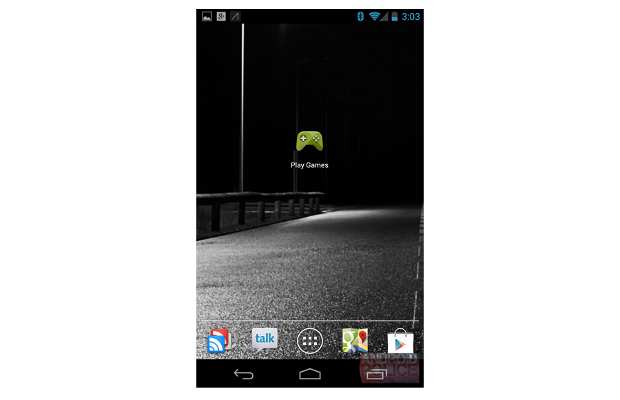 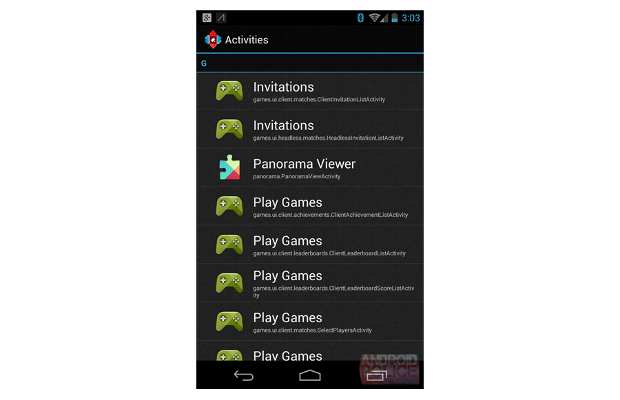 Apart from that, the service will also let the user engage in multi-player gaming, send invites to others for joining the game, achievements and leaderboards. Of course, these Play Games related notifications and invites will be managed using the Google+ account. There notifications and other settings are likely to be available through separate app. We shall wait for more details about this service at the Google I/O conventions scheduled to start on May 15, later this week.