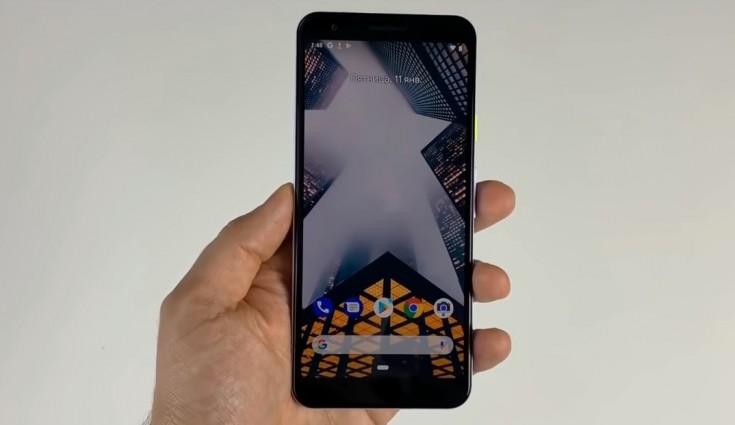 As per the listing, the Pixel 3A will run on the upcoming Android 10 operating system, which is yet to see an official announcement.

Google is expected to introduce a mid-range Pixel 3 Lite lineup soon. Now, a new variant of the alleged Pixel 3 Lite has been spotted on Geekbench revealing some key details. On the other hand, Pixel 4 is reported to feature dual-SIM functionality.

The listing reveals the name “Google Pixel 3A” and it says that the smartphone has received 732 points in single-core test and 3184 points in multi-core test. As per the listing, the Pixel 3A will run on the upcoming Android 10 operating system, which is yet to see an official announcement. 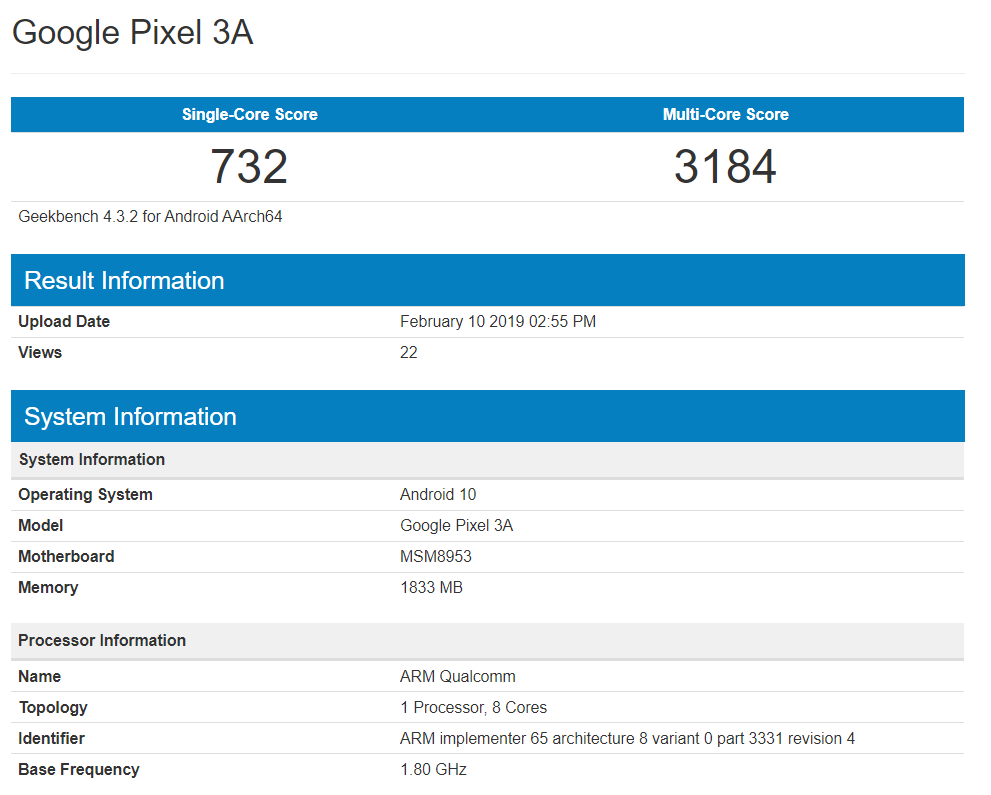 The listing further reveals that the smartphone will be powered by octa-core Qualcomm Snapdragon MSM8953, which is also known as Snapdragon 625 processor. It further states that the phone runs on the only 2GB of RAM.

Meanwhile, a new leak has emerged online that reveal that Google’s next Pixel flagship series will get dual-SIM support. As per the recent commit changes in the AOSP (Android Open Source Project) Gerrit, the Pixel 4 might support dual SIM, dual Standby option. The changes were first spotted by XDA Developers. The new system property value is meant to “differentiate devices that support enablement of dual SIM mode from those that don’t, even if they have two or more SIM cards.”

To give you a brief background, the Pixel 2 and Pixel 3 have an option of regular SIM and eSIM, though it is only available in the select market. This means that you two SIM, but you cannot use the physical SIM and eSIM simultaneously as it supports Dual SIM, Single Standby (DSSS) support. The report mentions that the Pixel 3 lineup might get Dual SIM, Dual Standby support in a near future software update.